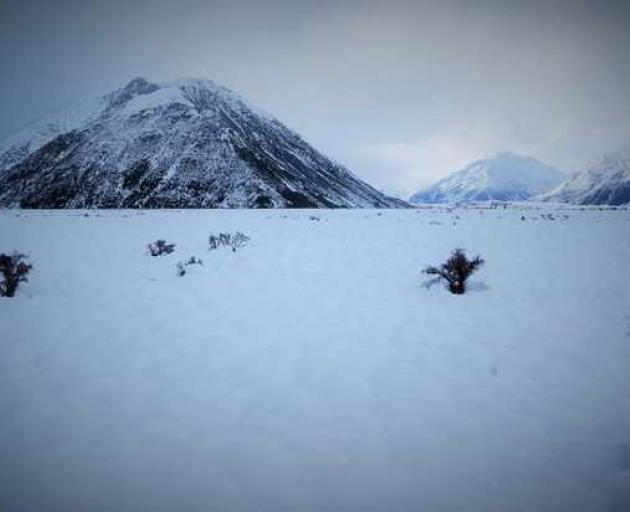 Mount Cook. Photo: Unwin Lodge, Mt Cook
A mountain guide was dragged hundreds of metres downhill after getting caught in an avalanche near Aoraki Mount Cook.

Five people were helicoptered off the slopes near Tin Hut Stream yesterday and the guide was taken to Christchurch Hospital with a suspected dislocated shoulder.

Search and rescue officer Sergeant Sam Winchester said the group was back country skiing, and it was typical for the guide to go first.

He said the guide was dragged 200m to 300m down the slope and was partially buried in snow by the time the rest of the party got to him.

Mr Winchester said they administered first aid before calling for help and setting off an emergency locator beacon.

Andrew Hobman from safety organisation Avalanche New Zealand said avalanches can easily be set off by people moving around on steep slopes where there has been fresh snowfall.

"We're getting these regular storm systems coming up over the county at the moment, and those are putting more and more snow on top of what we have, so we're getting natural avalanches running as well."

Being caught in an avalanche is very frightening and everything happens in a split second, he said. Before going into the terrain climbers and skiers should have an escape plan on where to go if an avalanche is triggered.

Mr Hobman said the first thing to do is yell out so people can see where you are. Discard equipment that might drag you down, but keep your backpack on, especially if it has an airbags that can help you keep on the surface.

Once an avalanche speeds up a person caught in it will be tossed and tumbled - like getting caught in the ocean.

"Ideally you're trying to get your feet downhill in front of you, a bit like being in white water.

"As the avalanche starts to slow down you really want to fight to create an air pocket around your face, if you're buried under the snow, or try and punch your way up to the surface."

When an avalanche stops it quickly refreezes and can "set like concrete" so the ideal is to stay as calm as possible to conserve the air supply. 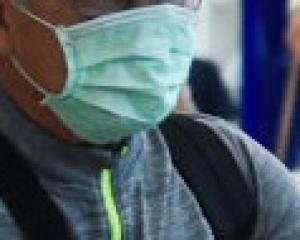 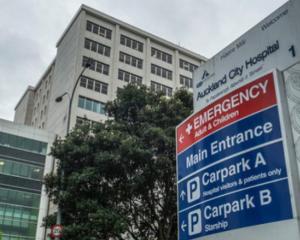 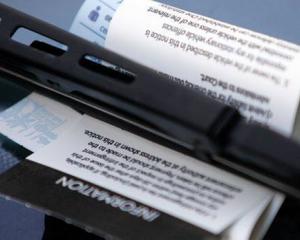 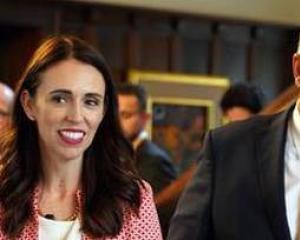