A study of New Zealand children before lockdown showed 63% of children had their own device and 22% had to share. Photo: Getty Images
School is coming, ready or not, and it's time for parents and kids to get ready. NZ Herald reporter (and mum) Kirsty Wynn offers a practical guide to what you need to know. Today: Technology.

Gone are the days where the school stationery list consisted of pens and pencils, exercise books and the obligatory three gluesticks.

From Year 6 on it's all about the Chromebook, tablet or laptop - and for most parents, there is no escape from shelling out between $350 and $2000 for the required device.

The cost comes at the start of the year when families are just financially recovering from Christmas and are also hit with other back-to-school costs of uniforms, fees, activity costs, and the usual stationery pack of up to $100.

Budgeting experts warn parents to steer clear of tempting interest-free finance deals - but none of the parents spoken to by the Herald heeded that advice.

Parents said they had little option but to go with long-term interest-free finance options.

"My son's school is mainly Mac-based so we were looking at more than $2200 and that was without the extras like the case or anti-viral software," one parent said.

"We ended up buying a refurbished MacBook for just over $1000, which still comes with a year warranty - or three if you pay extra."

The father said he used a deferred payment plan to pay for the laptop.

"It will be tight but I will pay it off over the next two months. I don't know many people who could afford to just pay for a computer."

Most other parents spoken to used long-term finance offered and spread payments over 50 or 60 months.

"I have two kids changing schools this year so that's a Chromebook at $400 and a laptop at nearly $2000," one mother said.

"We are a two-income family and feel very lucky but I don't have any other option than to pay it off over a long period."

The woman justified her choice saying it worked out at $12 a week for her two children.

"We don't recommend it and have a lot of other options for people who can't afford it."

Cameron knew of families cutting back on food so they could make payments on long-term finance.

"We would rather help them by arranging food parcels for a couple of weeks so they can buy an affordable device outright.

"Then they are not caught in a revolving cycle of payments."

Cameron said the Government's rollout of devices during the Level 4 coronavirus lockdown helped bridge the divide.

According to data from the Ministry of Education, 33,000 extra houses were connected to the internet and more than 25,000 students given access to a device.

Families were given a free connection until December but NHBS has helped some families stay online with pre-paid deals through Skinny Jump.

Students who did not have access to a device could usually borrow or rent one through school but often could not take it home.

Variety CEO Susan Glasgow said the children's charity had seen a 50 per cent jump in applications for assistance since Covid-19 hit.

The charity runs a sponsorship programme where donors give $50 a month to a child in need to help cover costs for sports fees, uniforms and devices.

As soon as a child is sponsored Variety gives them $200, which can go towards a device.

There is also an immediate lump-sum amount to help with school uniforms.

"There is a feeling of embarrassment for these children when they go into the classroom without the things they need," Glasgow said.

"It is through no fault of their own or their caregivers but we want to avoid it, we don't want two classes of people."

Variety had helped level the playing field for the 5500 children on the sponsorship programme but 400 children were still on the waiting list.

Variety was on a drive to recruit more Kiwi sponsors this month.

• Check with your child's school exactly what device is required; some support Mac devices, others need a Chromebook.

• If you are in any financial difficulty check with your local budgeting service what options are available.

• Get expert advice on storage, battery life and screen size. 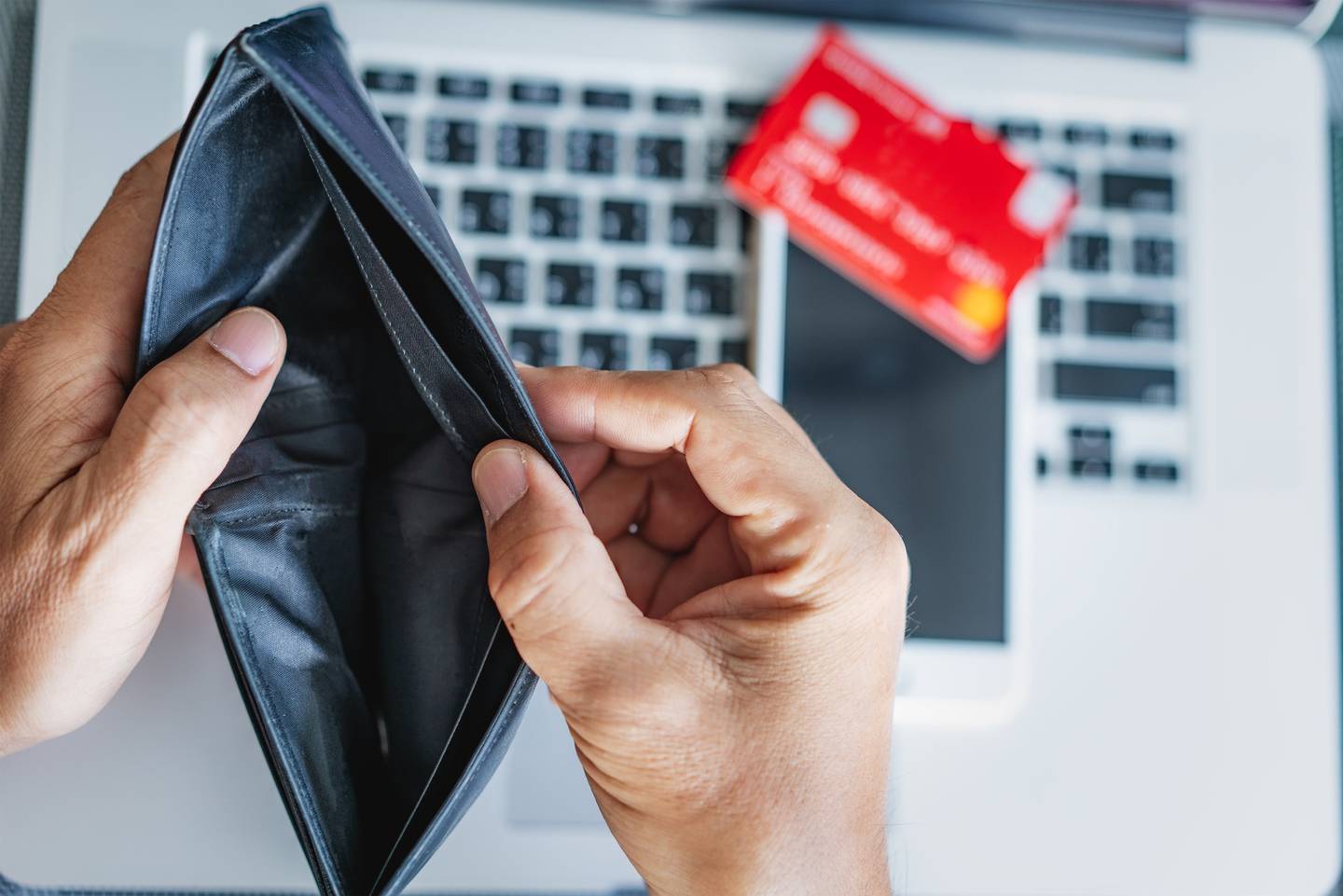 Many New Zealand parents got into debt to buy their children a device for school. Photo: Getty Images

'We couldn't come up with that money'

A family with three children sponsored through Variety said the charity had given them the chance to own their own device.

The family was reduced to a single income after the father became sick and had to give up work.

They had been paying $5 a week to lease computers from school but had to return them at the end of the year.

"It meant we ended up paying $780 in total for my daughter's device, which was the cost of the iPad but we had nothing to show for it," the mother said.

"With Variety's help, we are able to buy out the contract for my son's device so he owns it.

"We couldn't come up with that money ourselves."

The woman said her son could now access more educational resources and not just the school's online library.

It also meant he could be like his friends at school and access apps such as Netflix.

"We don't have a smart TV and there is no family computer so for him it was another thing that set him apart," the mother said.

"Now he can be part of those conversations at school with his friends and he can show me the work he has been doing at school."

The woman said a lot of families did not meet the criteria to take out long-term interest-free loans at stores so had no option but to rent devices.

Variety had just launched its sponsorship drive and hopes to get more sponsors for families in need.

The $50 a month per child goes towards school stationery, activities, school camps and other essential items.