0 Comments
In the wake of Judith Collins losing the National leadership today, Waitaki MP Jacqui Dean has issued a statement addressing a comment by MP Simon Bridges that precipitated the drama. 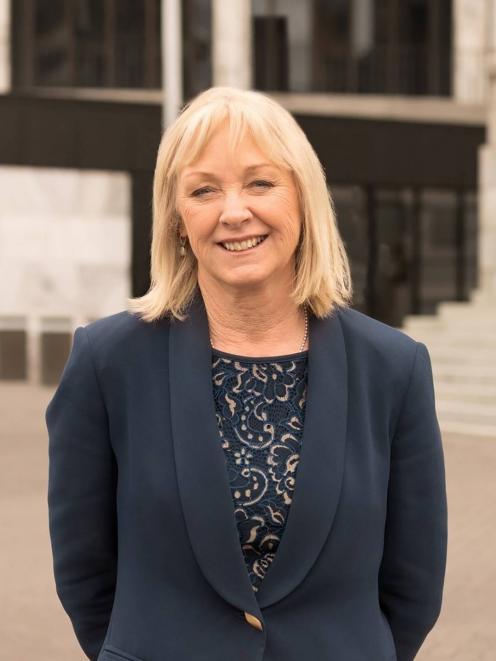 The move backfired on Collins, who today lost the leadership after a three-hour caucus meeting.

Dr Shane Reti has been named interim party leader until MPs elect a new leader on Tuesday - the fifth in four years.

Bridges told reporters after the meeting today that several years ago, when Dean was in earshot, he had repeated "some old wives' tales" about how people could conceive girls.

"Sometime after, Bill English, who at the time was Deputy Prime Minister, called me into his office to discuss this," Bridges said.

"I was ... very regretful and apologised."

In a statement today, Dean said the comment Bridges made to her five years ago "upset me at the time".

"They were not about me, but they were inappropriate and not something I wanted to hear.

"At the time there was an apology, but subsequently it has continued to play on my mind and with the recent reviews that have occurred in Parliament the feelings have been brought back up.

"What matters to me is that all of us have a clear understanding of what behaviour we should expect in a modern workplace environment.

"Simon and I have spoken a number of times over the past few hours and he has reiterated his apology.

"As I'm sure can be appreciated, the publicity around this has been upsetting and I ask that my privacy is respected on this."

Born in Palmerston North, prior to politics Dean worked in education, as a radio announcer and also once hosted the children's television show Playschool.

She was a former Waitaki District Councillor and deputy mayor, before her election to Parliament in 2005. She served as Minister of Commerce and Consumer Affairs and Minister for Small Business during National's three terms in government.

Bridges said he would consider whether to run for leader "over the next day or two".

"We haven't done a good enough job," Bridges said of the party's approach to major issues such as inflation.

He said compared to the Simon Bridges of a few years ago, he was today "an older, possibly wiser guy".

"I am pleased to say that I am just the MP for Papakura again. It's been a privilege to take over the leadership of the National Party during the worst of times and to do so for 16 months."

"It is a really hard job and I have done everything I possibly could," Collins told reporters as she stepped into a waiting taxi at Parliament today.

Asked it she had made a "principled" move, Collins replied: "Absolutely."

Collins said she was feeling "very good, greatly relieved". Asked if she regretted her actions, she replied: "Never."