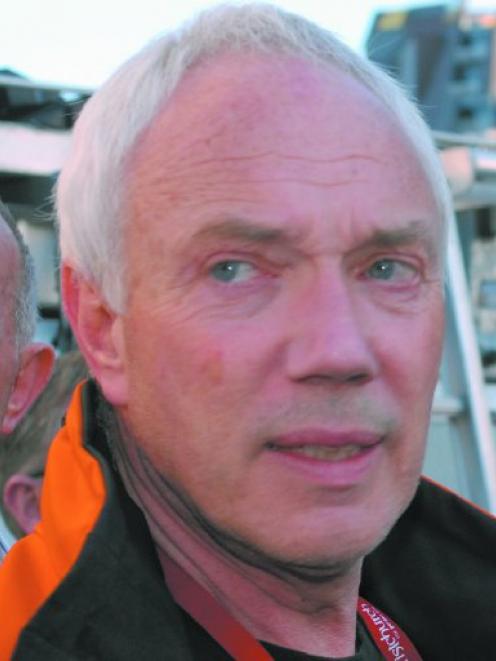 Fracking or hydraulic fracturing is a mining system that involves injecting chemicals into rocks so they break, releasing oil and natural gas.

The stance is because of concerns about the impact of fracking on the local environment, including contamination of the city's underground water supply and fracking's link to earthquakes.

The council also decided to call on the country's other territorial/local authorities and regional councils to declare their areas fracking-free. Christchurch City Council will discuss the issue with Environment Canterbury.

Christchurch Mayor Bob Parker said the council received extremely positive feedback when it called for a moratorium on fracking earlier this year.

"However, today's decision takes our opposition to this practice a step further. It is a very strong sign from the Council that we do not want fracking taking place in this city. We hope that the strong stand we are taking is picked up by councils in other areas,'' Mr Parker said.

Green Party energy spokesman Gareth Hughes said the vote was significant and showed momentum was building against what he called a dangerous drilling technique.

"We could be seeing something like the nuclear-free movement which swept through New Zealand happening here,'' said Mr Hughes.

"If the Government won't act, then towns and cities across New Zealand going frack-free will send a strong message to central Government.

"The Government should listen to the people of Christchurch and declare a moratorium immediately on any new fracking wells,'' said Mr Hughes.

"It's understandable Cantabrians are concerned in particular with the links between fracking and human-induced earthquakes.''

A report by the US Geological Survey this week said that increased seismic activity taking place in some areas of the United States was almost certainly the result of oil and gas drilling activities, he said.