6 Comments
National leader Judith Collins has hit back following a damning political poll, saying she was getting positive feedback over National holding the Government to account on its "radical interpretations".

Collins told Mike Hosking on Newstalk ZB that she didn't believe the numbers in the poll and that it contradicted positive feedback she was getting.

The Newshub-Reid Research poll comes after weeks of National accusing the Government of having a "separatism by stealth" agenda.

She said it was also the first poll to be run since the election "so it was normal for the opposition leader to take a fall months after an election".

"And we are just getting going on things - getting focused on the things that matter."

Anecdotally, people were telling her they thought National was doing the right thing and standing up to the Government, particularly on their "secret agenda and the radical interpretation of the Treaty of Waitangi", she said.

She also pointed to an increase in the number of people attending regional National party meetings and said they "really liked the fact that we are holding the Government to account".

Collins was pleased to see there was a "little bit" of an increase in support for the National Party.

People were coming up to her and saying please make sure you stay, she said. 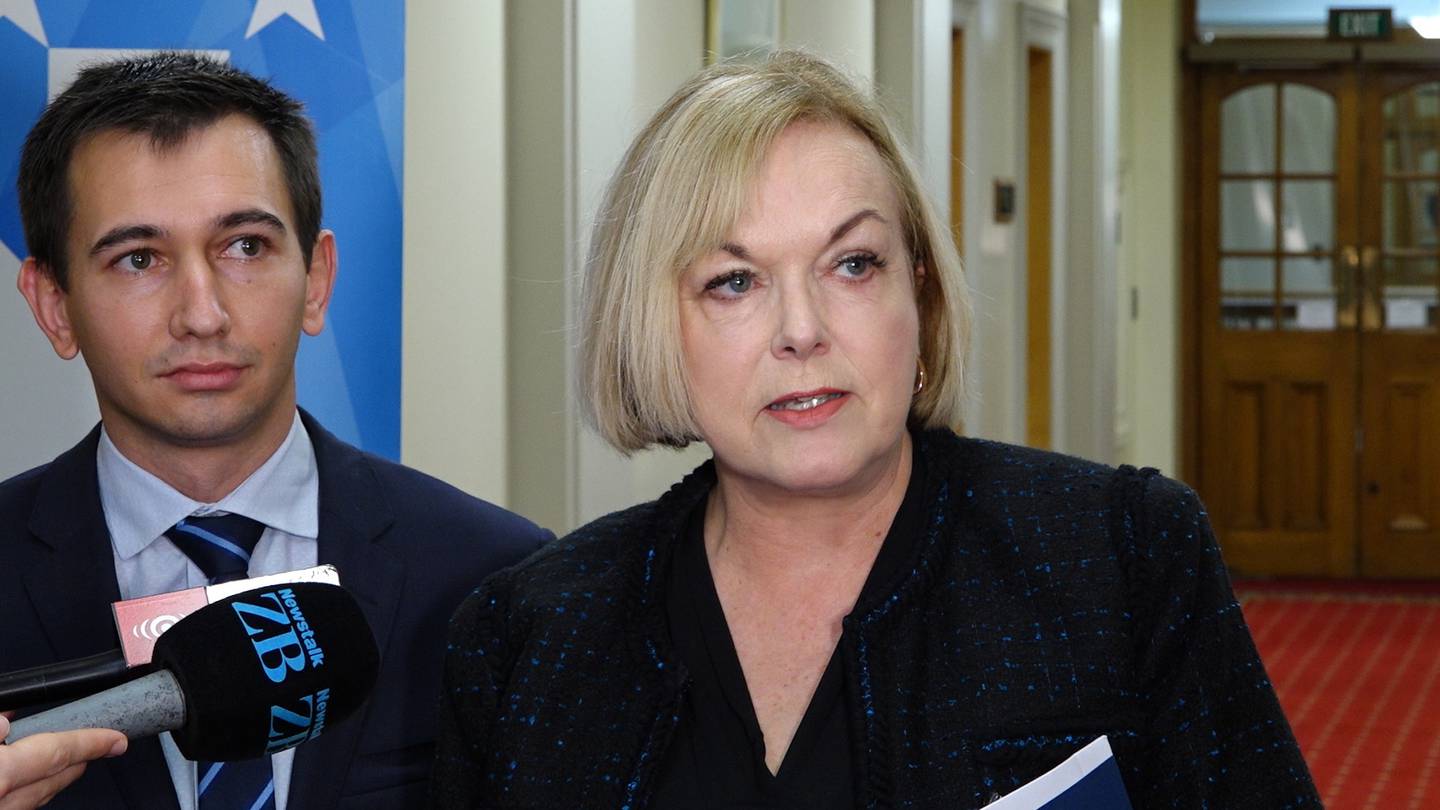 Former PM John Key was higher than Collins on 6.7 percent, while backbench National MP Christopher Luxon was on 2.4 percent.

The latest numbers mean that Labour could govern alone comfortably.

The Newshub-Reid Research poll is its first of the year, and follows a One News Colmar Brunton poll in March that had Labour on 49 percent, National on 27 percent, the Greens on 9 percent and Act on 8 percent.

This was a slightly narrower gap between the major parties than on election night in 2020, when Labour won 50 percent of the vote and National won 25.6 percent.

Key polled higher than Collins!
She is far from safe and she knows it.
The only thing keeping her in the leaders job is a lack of credible alternatives. Soon even that won't be enough to stop her being rolled.

In politics, if you have to tell people you're safe, you're not.

They all say that in that situation!

I have no time for Collins, but why was Key and Luxon on the list? If not to dilute the Nation vote in the poll. A fairly shallow move by the pollsters.

There is no list. Pollsters are not creating a result, just asking a question.

They simply ask people who they would like to see as PM. A lot of people clearly want Key back.

Luxon has been touted as a future Nats leader for some time, so no surprise his name features in the results.

Crusher just hasn't got what it takes.
Lord knows that the Labour Govt is offering her plenty of opportunities to demonstrate effective leadership and alternative policies but she just hasn't got the intellectual strength to see them or to rally her gormless bunch of MPs into action.
The people of NZ see that and the polls reflect it.
Simple as that really.