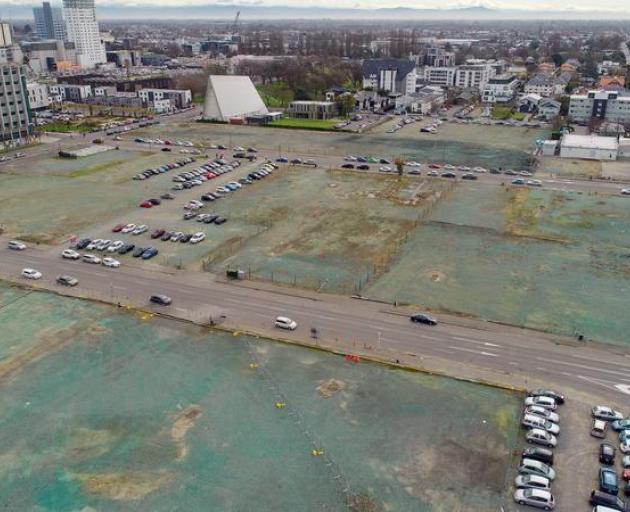 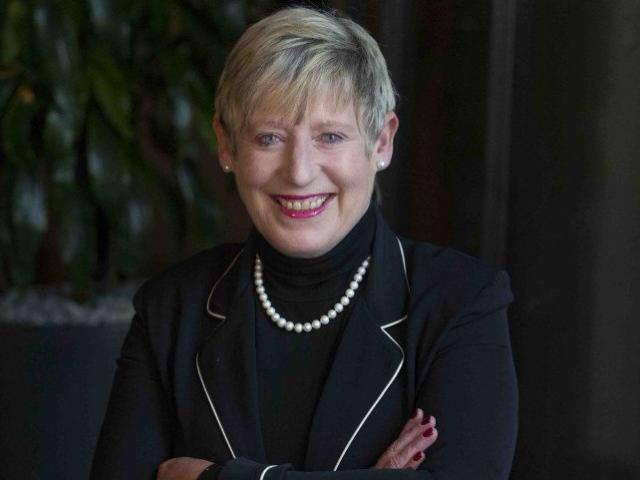 Mayor Lianne Dalziel. Photo: Newsline
A majority of councillors voted to reduce the seating capacity of the Canterbury Multi-Use Arena from 30,000 seats to 25,000 after being told about an $88 million budget blow-out.

But documents released by the council on Monday show the blow-out figure was wrong and 30,000 seats could have been kept for about a $67m cost overrun.

It prompted renewed calls by a group of councillors, spearheaded by Sam MacDonald, to have another vote on the matter.

They want the greater capacity restored to futureproof the covered arena, which has a budget of $473m.

Dalziel said a notice of motion had been filed for next week's council meeting to reconsider the decision made on July 22.

"This has to be the end of the matter as we need to get on and build the arena as soon as possible, without burdening our ratepayers with further cost escalations caused by delays," she said.

Since the decision to reduce the seating capacity was made by a majority of councillors, there has been mounting pressure to reverse it.

It has been pushed by councillors MacDonald, James Gough, Phil Mauger, Catherine Chu and Aaron Keown, who opposed reducing the capacity.

Dalziel claimed if the councillors had provided notice of their amendment to increase seating capacity earlier "staff would have had time to provide advice on the amendment prior to the 22 July meeting".

A public petition with 23,000 signatures calling on last month's vote to be reversed will also be tabled at the meeting, set for next Thursday morning.

"The petition which has been circulating will also be presented at next week’s 12 August Council meeting," Dalziel said.

"No matter what, we will be building a great arena for our region.

"While staff are getting this advice and information prepared for next Thursday’s meeting, I will be making no further comment."