New Zealand has one new case of Covid-19 - a woman in her 60s who arrived in NZ on June 30 from Pakistan via Doha and Sydney.

She has been in managed isolation at the Novotel in Christchurch and tested positive on her day 12 test.

Hipkins said today's case emphasised why people were tested twice during their time in managed isolation. 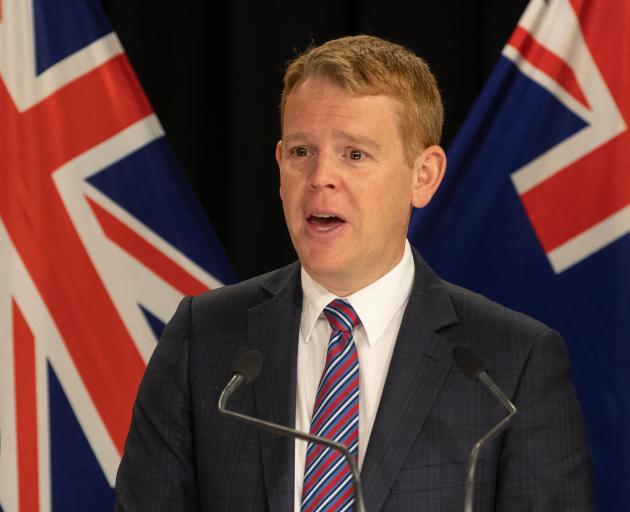 Hipkins was also adding further guidance to GPs to increase testing rates. There was evidence testing had decreased at weekends and during the school holidays and he was keen to see the numbers rise.

New Zealand's contact tracing app was also being upgraded to be able to add visits to places restrospectively.

Hipkins said all deportees from Australia had now arrived in New Zealand and were at a managed isolation facility well secured by police and military.

He said the group were cooperative, working with authorities as they entered New Zealand and managed isolation.

Hipkins said any decision about opening up air bridges with Pacific countries would be taken by Cabinet.

Hipkins said he didn't know the timetable for resuming travel, and nobody in New Zealand wanted to be responsbible for an increase in Covid-19 in the Pacific.

Yesterday marked the first time in nine days that there were no new cases of Covid-19 in New Zealand.

And director general of health Dr Ashley Bloomfield said it had been 73 days in this country since the last case of community transmission.

There were 1043 Covid tests conducted on Sunday and a total of 429,643 tests had been completed in New Zealand in total, said Bloomfield, who is back at work after a holiday last week.

Bloomfield warned Kiwis not to become too complacent in the fight against Covid-19 - particularly around tracking our movements.

Bloomfield said people need to remain vigilant about using the Government's tracing app because the global pandemic is far from over.

"I experienced this over the last week - it feels like life is back to normal in New Zealand. In that regard we are very fortunate, however as you will have seen [Sunday] had the highest number of daily infections globally," Bloomfield said.

"This is still a significant pandemic offshore and we still need to be absolutely vigilant about taking it seriously."

His message came after four people escaped from managed isolation in separate incidents within the past week, one of whom went to a supermarket and another to a liquor store.

New Zealand's 25 active cases are all people in managed isolation.