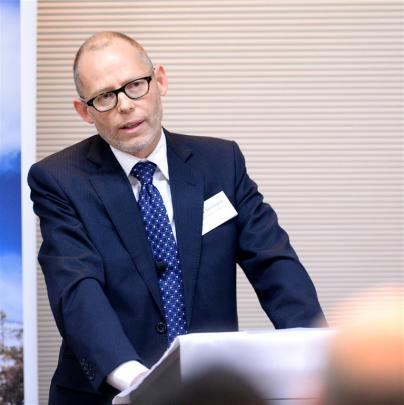 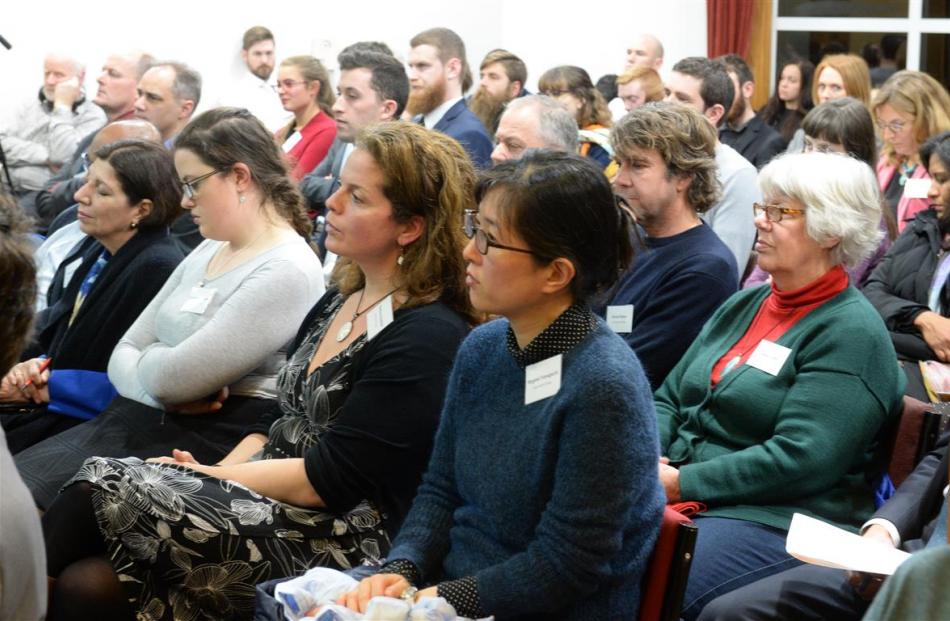 New Zealand diplomats remain "sceptical of megaphone diplomacy'' but are increasingly making use of social media, although not in an "indiscriminate'' way.

Ministry of Foreign Affairs and Trade chief executive Dr Brook Barrington made that point in Dunedin yesterday in an opening address to more than 100 people, at the University of Otago's 51st annual foreign policy school.

Dr Barrington's address was devoted to "The Art of Diplomacy in a Digital World''.

And the latest three-day school focuses on "Global Politics: From State to Social Media'', and explores the complex relationship between states and both "old'' and "new'' news media.

Dr Barrington said our diplomats were seeking to make New Zealanders "safer and more prosperous'', but faced some challenges in an "information-saturated world''.

"It's not enough for us to punch above our weight.''

New Zealand had also sought to move up to a higher weight class through helping develop new international rules.

Lines of communication between states were now ‘‘many and varied'', and the BBC, CNN and Twitter ‘‘outpace diplomatic reporting''.

The communication revolution could be "used for ill'', and he noted that Islamic State published more than 100,000 tweets a day as part of its recruitment drive.

But this technology could also be "used for good''.

The 2007 saffron revolution in Myanmar had been built and sustained through digital network technologies, as "citizen journalists flooded cyberspace with images of monks leading large, peaceful demonstrations against the Government''.

His own view was that diplomacy, when it mattered most, was often practised as a "private art and not as public theatre''.

But the ministry's digital presence and use of social media increased New Zealand's "soft power'' and provided a "new means to engage with an international audience''.

New Zealand's UN Twitter account had more than 8000 followers and was "one of the most connected and influential in the UN'', putting New Zealand in the same category of connection as the US, Germany, France and the EU.

And in the short time UN development programme administrator Helen Clark has been a candidate for the role of UN Secretary-general, she had gathered more than 10,000 followers on Twitter.