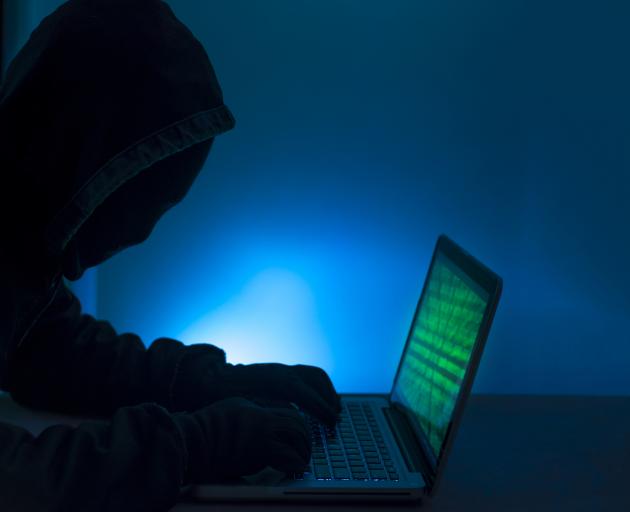 “The scammers know that there’s more money in this than robbing a bank”, an expert says. Photo: NZME
Kiwis are losing up to $500 million annually to international scammers and the number of reported incidents has risen sharply this year.

Experts say the money is putting a dent in the New Zealand economy with many scams driven by organised crime groups and overseas cartels.

However, actual losses reported to authorities are believed to be just the tip of the iceberg because many victims are too ashamed to come forward to authorities or even tell family members they've been duped.

A New Zealand Herald investigation has revealed new details about the level of scamming activity in this country, the growing cost to victims and the psychological harm inflicted by the criminals who perpetrate these scams from around the globe.

• A couple whose son stole $2.2 million from them and lost it all investing in binary options. Such scams are now being presented as cryptocurrency investments online.

• A father who chipped away $800,000 in an inheritance scam in the hope he would eventually inherit $2 million to help his children buy their own homes.

• An elderly woman tricked out of nearly $567,000 in a romance scam by a man she believed was her true love. He claimed he needed money to oversee the completion of a hospital in Ghana for a friend whose family had been killed in a car crash. The scam was only detected by the woman's broker when she tried to borrow $300,000 more to send overseas.

The number of complaints filed by Kiwi scamming victims to cybersecurity watchdog group CERT NZ has spiked during the first three months of this year to 506 - the highest number on record.

A new survey, conducted by Research New Zealand, shows 72%of Kiwis have been the target of a scam either online or over the phone. 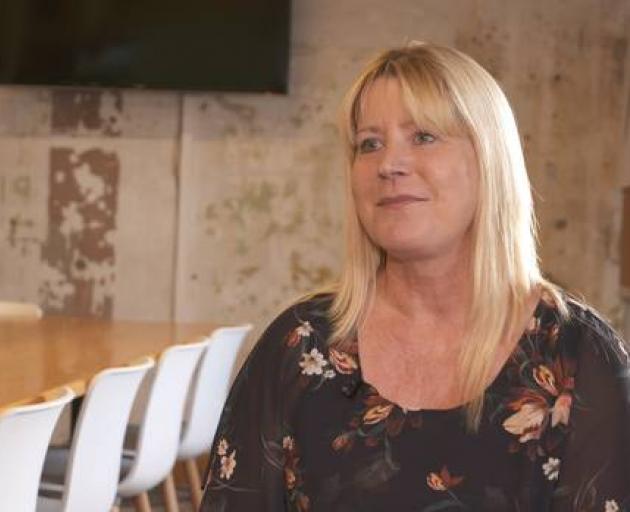 Bronwyn Groot manager fraud education at the Commission for Financial Capability. Photo: NZME
And though agencies like Netsafe, police, telecommunications companies and banks are working hard to identity scams, shut down illegal enterprises and protect unsuspecting Kiwis, their task is a mammoth one.

Most of the money is funnelled out of the country and the growing level of sophistication means the scams are often incredibly difficult for victims to pick up.

Bronwyn Groot, manager fraud education at the Commission for Financial Capability, has spent two decades in fraud investigation work for the banking sector but now advocates for scam victims.

Groot told the Herald there were three main categories of scams.

• Love and money: The victim sends money to a potential romantic partner. Commonly the scammer is someone they've never met who lives abroad.

• Something for nothing: The victim sends money to a stranger overseas but expects to eventually gain something in return such as a lottery win or inheritance.

• Betrayal of trust: These scams most commonly come from a member of the victim's own family within New Zealand.

Groot detailed some of the cases she had worked on to illustrate the severity of the problem and how New Zealanders from all walks of life were being taken for a ride by scam artists.

In one of the most striking cases, a couple poured about $230,000 into a fake investment scheme last year, after being duped by a sophisticated website that showed incredibly promising returns.

The husband signed up and began pouring money into the scheme over five months after being cold called by the scammers - keen to make a good investment for his family's financial security.

For authenticity, the scammers had him log on to a website to check the progress of his investment, which showed his shares tracking upwards.

"They were really slick."

His wife learned by accident about the bogus investment and realised they'd been scammed.

They were able to recover just $30,000 after the bank cancelled the final electronic money transfer. The rest was lost.

Groot cited another example where a high flying CEO had his confidence shattered after sinking more than a million into an overseas share scam.

He warned people to be constantly vigilant to prevent becoming victims, and said a more coordinated, multi-agency response was needed given the growing scale of the problem.

Financial crime consultant Nicholas Gilmour said scams would never be truly stamped out because of the nature of human greed.

He told the Herald it was all underpinned by the criminal world of money-laundering.

"And it's faceless to them. They don't know it was your grandma who was sending her life savings to a Nigerian prince."