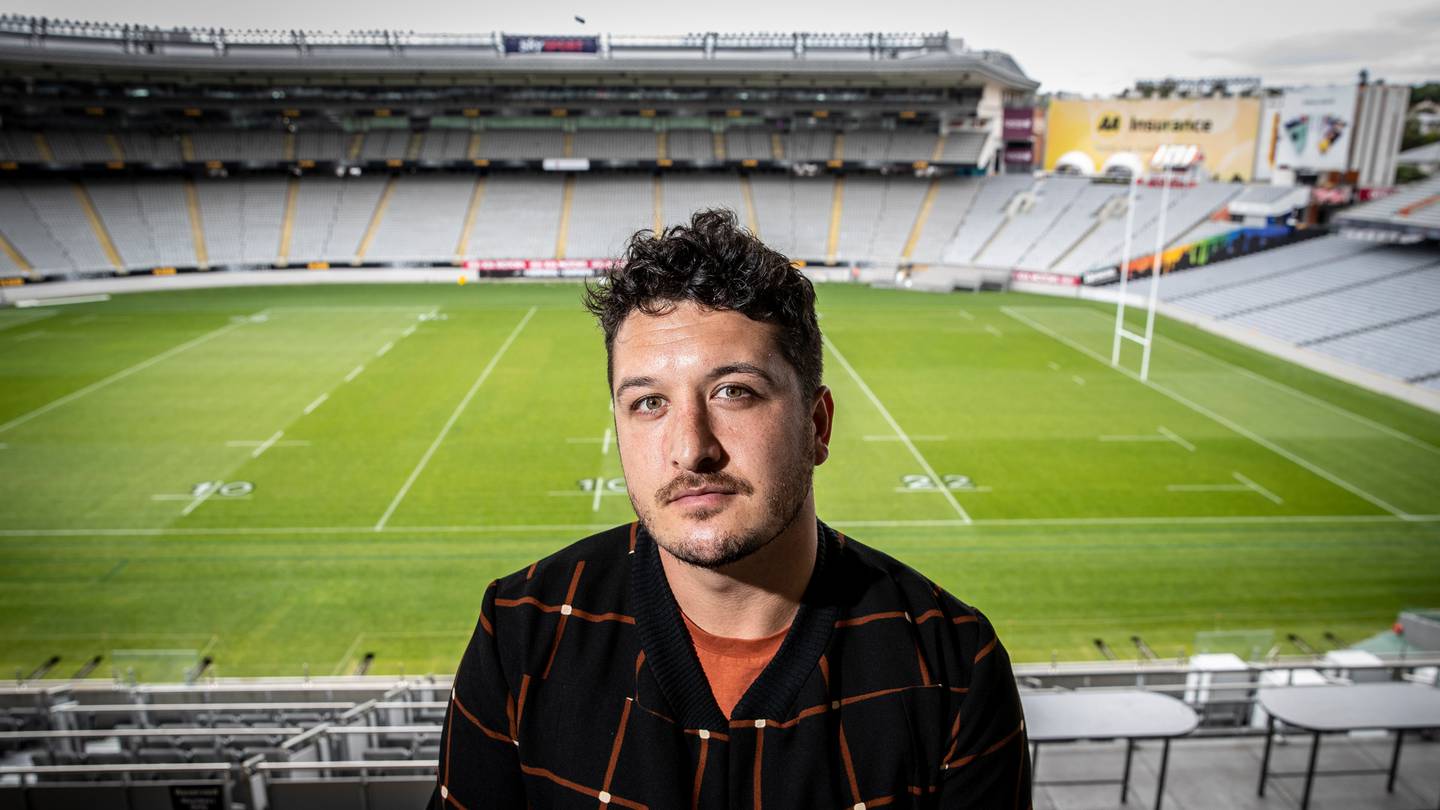 Six60 lead singer Matiu Walters at Eden Park. Photo: NZ Herald
Eden Park has won a long-running battle to hold concerts at the Auckland park after a panel of independent commissioners granted resource consent for up to six concerts a year.

The concerts can take place on weekdays, Saturdays, Sundays preceding a public holiday and public holidays, subject to restrictions on frequency, duration and timing.

Top live act Six60 has previously indicated a desire to play at Eden Park after sellout events at Western Springs.

The public hearings were held late last year and the three Independent Commissioners considered evidence from the Eden Park Trust and submitters, which included expert assessments of technical specialists, before making their decision.

They have concluded the identified adverse effects can be adequately avoided or mitigated, if conducted in accordance with detailed conditions of consent.

Those detailed conditions include restrictions on noise and lighting, traffic plans, and the expansion of a Community Liaison Group to ensure ongoing discussion and monitoring.

A large number of submissions were received on the application with 2966 in support, and 180 opposed.

The application for resource consent now enters a phase where parties have until February 5 (15 working days) to file any appeal against the decision to the Environment Court.

Eden Park Trust chairman Doug McKay said he had not had a chance to read the decision, which has conditions.

"I do want to read through the detail before we celebrate or whatever. On the surface it looks like a good result for the park," McKay said.

Former Prime Minister Helen Clark, who lives near the stadium, has been a prominent and vocal critic of plans to host concerts there.

However Eden Park Residents Association's Shona Tagg welcomed the decision, saying it was a no-brainer.

She said any local who misses out on tickets can enjoy concerts from their back yard.

And if it's a concert they don't like - it's only six nights a year - and they can just visit friends outside the area, Tagg said.