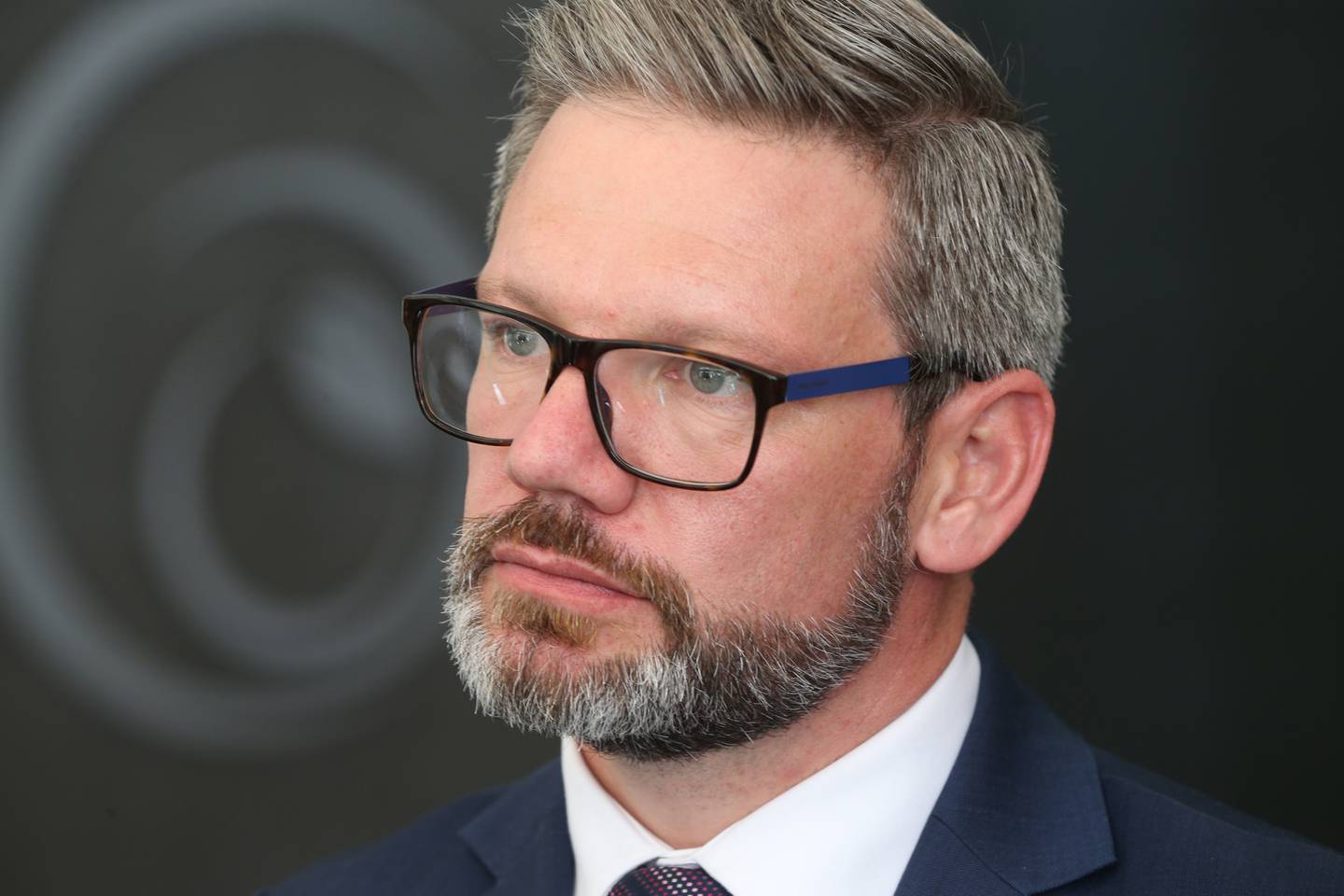 Workplace Relations Minister Iain Lees-Galloway says he is urgently looking at a way to find a solution for a paid parental leave case. Photo: NZ Herald
A widower who was unable to receive paid parental leave after his wife died in childbirth will be compensated by the Government.

Workplace Relations Minister Iain Lees-Galloway said today the Christchurch-based father would receive an ex gratia payment of the equivalent amount to the paid leave he had missed out on.

An ex gratia payment is a one-off, no obligation grant.

The father was unable to claim paid parental leave because his partner had not worked for 12 months before delivering the baby.

"This has exposed a gap in the legislation which is something that we will need to address," Lees-Galloway said.

"More immediately I'm very pleased to say that we have found a solution for this particular gentleman and his family.

"[The Ministry of Business, Innovation and Employment] will make an ex gratia payment to him to the equivalent amount that he would have received under paid parental leave."

Lees-Galloway said this was the first time this had happened.

MBIE officials worked incredibly hard to find a "workaround" under the current legislation but it was not possible.

"We will now need to look at the legislation," he said.

Prime Minister Jacinda Ardern said she was so concerned about the case that she personally read through the legislation this morning.

"I think everyone wants to see that support in place and I have to say I was baffled when I read it," she told reporters at Parliament.

"No-one would agree that this is a good outcome."

The solution comes after the Government said it was urgently looking at a solution for the man.

He had been unable to claim the entitlement because his partner had not worked for 12 months before delivering the baby.

Lees-Galloway said earlier this morning that it was a "terrible situation" and "not what we want for the family".

"We're urgently looking for a way to make it right," he said.

The baby was born at 33 weeks by C-section after the mother's heart stopped as she arrived at hospital.

After the C-section she started breathing again but then her heart stopped again and she had severe bleeding.

She was taken to surgery but died an hour later.

She had planned to be a stay-at-home mum, and didn't have a job in the 12 months leading up to the expected date of delivery so she wasn't entitled to paid parental leave, according to the Ministry for Business, Employment and Innovation.

The father, who was also looking after his partner's two kids from a previous relationship, was being supported by his work. But that was not a sustainable option and he wanted to get access to paid parental leave.

MBIE said it was aware of how unfair the situation was and was working on a solution.

It had checked whether there was ministerial discretion in such cases, but there was not.