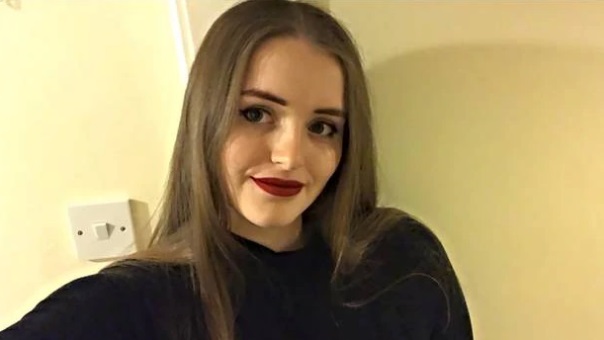 Grace Millane.
Overseas news publications are naming the man convicted of Grace Millane's murder, despite his name still being suppressed.

The 27-year-old man was found guilty of killing the 21-year-old backpacker last night, in a unanimous decision by the jury.

He cannot yet be named for legal reasons, which have been strictly adhered to by New Zealand media, who can be prosecuted if they don't comply with the court's order.

However, for at least the second time, major overseas publications are flouting the suppression, using the man's name in their stories.

Despite repeated warnings after the man's first appearance in December last year, dozens of publications repeatedly breached the suppression order.

In July, Google suspended its trending emails in New Zealand and apologised to Justice Minister Andrew Little after a mass email went to 10,000 subscribers naming the killer.

Following that, Little began work with the UK, Australia and Canada to see what more could be done to ensure suppression orders were obeyed.

At that time, there were fears in the legal community the continuous publication of the 27-year-old's name and details would compromise the trial.

Concerns were also raised by New Zealand Bar Association vice-president Jonathan Eaton QC, who said the breaches were not only endangering a fair trial but potentially any future trial.

"The publicity about the accused undermines the prospect of finding an impartial jury," he said.

It is possible for sites to geographically block those outside certain areas from accessing their content, but previously that has largely failed - given some search sites still list headlines in searches.

Grace Millane was strangled to death on the eve of her 22nd birthday by her Tinder date in his downtown Auckland apartment on December 1 last year.

He then went about trying to cover it up and dumped her body in the Waitākere Ranges.

The Crown argued it was murder, the defence said it was an accident.

After hearing from 39 witnesses over three weeks, the jury returned a unanimous guilty verdict last night.

The killer will return to court on February 21 at 9am to be sentenced.