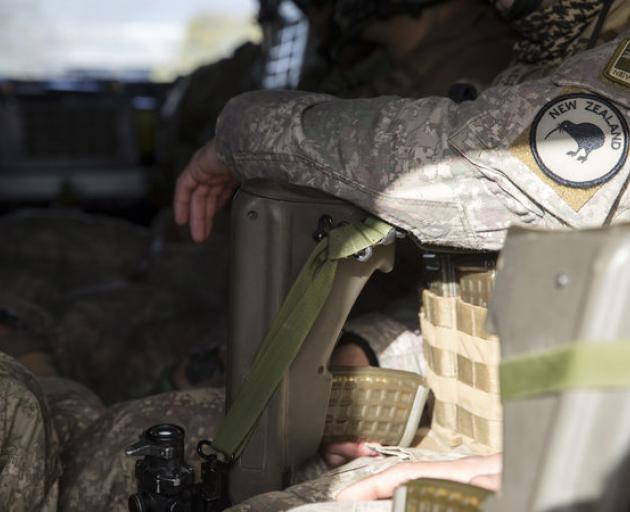 Since the launch of Operation Respect there have been 126 disclosures of sexual violence incidents. Photo: NZDF
More women within the male-dominated New Zealand Defence Force are choosing to come forward and complain about sexual violence.

A briefing updating on the military's Operation Respect programme has been released to RNZ under the Official Information Act.

Operation Respect was launched in 2016 in an attempt to reduce sexual offending within the armed forces.

A report into the Air Force in 2015 highlighted "a culture of sexism" and "long-held and widespread" sexist attitudes.

According to an update from November, since the launch of Operation Respect, there have been 126 disclosures of sexual violence incidents.

The document says 59 of those mentioned alcohol as a contributing factor.

As well, an overwhelming number of complaints are made by women - statistically, the military is 85 percent male.

Robert Roper was jailed for 13 years in 2015 for sexual offences against at least five girls in the 70s and 80s.

Before Operation Respect was launched, 36 sexual violence cases were reported between 2011 and 2015.