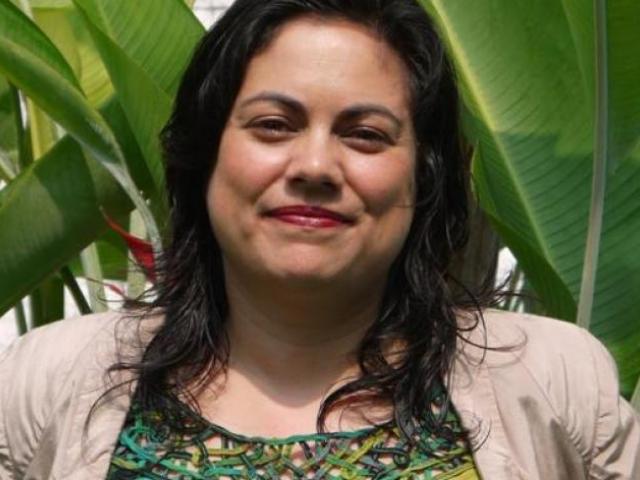 Dr Ayesha Verrall. Photo: supplied
Their performances during the Covid-19 pandemic may have led to differing fortunes for two high-profile candidates on the Labour Party list.

University of Otago Wellington campus infectious disease expert Ayesha Verrall, who was born in Invercargill and grew up in Te Anau, and was one of the leading voices during the outbreak, has been catapulted to No18 on the party list.

She was a prominent adviser to the Government on contact tracing.

Her position means she is likely to become an MP after September’s election.

She is also just one place behind Health Minister and Dunedin North MP David Clark, who has been demoted from ninth on the list in 2017 to 17.

It comes after several highly publicised breaches of New Zealand’s Covid lockdown led to him offering his resignation to the Prime Minister, and barely clinging on to his role. 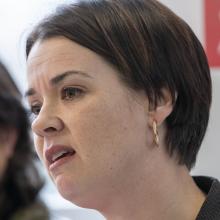 A spokesman for Dr Clark did not respond to a request for comment.

It was a mixed bag for other Southern candidates.

"I’m just thrilled by the confidence the party has shown in me."

She dismissed any concerns about her impartiality when making public comments about the Government's response to Covid-19.

She said she made no public comments after she submitted her candidate application in May 5.

"In the last few months, you've come to know me as a doctor and an infectious diseases expert through my work on contact tracing," she said yesterday.

"I'm standing because the pandemic has made clear to me that we can't afford to leave the job of improving the public health system for another day."

Dr Verrall would not say if she wanted to be health minister — "that's a decision for the prime minister; I'm happy to take any opportunity I'm given to work for better health for New Zealanders".

"I have to run a campaign and I have to focus on doing that to raise the party vote to bring other great candidates into Parliament with us."

Te Tai Tonga MP Rino Tirikatane was the next highest ranked at No31.

Ms Brooking (44) said she was pleased and excited with her ranking.

If Labour’s strong post-Covid polling continued, she might land a place in Parliament.

"Hopefully it will continue and I’ll be another Dunedin, and very strong Southern, voice in the House."

Invercargill list MP Dr Liz Craig was placed at 43, Taieri candidate Ingrid Leary was at 61, and Waitaki candidate Liam Wairepo was second to last at 83.

Ms Leary said she was confident she would shore up a win in the seat, which was created from changes to the Dunedin South boundaries.

"Geographically the boundaries have changed, but the population density still lies in what was Dunedin South. It has historically been a Labour stronghold."

Dr Craig was similarly focused on her electorate race, saying she had "unfinished business" after her first term in Parliament.

Her ranking reflected the "really great team coming through", including new candidates and the return of Labour’s Maori MPs to the list, she said.

She faces an uphill battle in flipping the traditionally safe blue seat, which will be contested by new National Party candidate Penny Simmonds.

As for Mr Wairepo, the 21-year-old said he was not surprised about his list ranking.

"This is my first election, I was realistic going into it," he said. — Additional reporting The New Zealand Herald 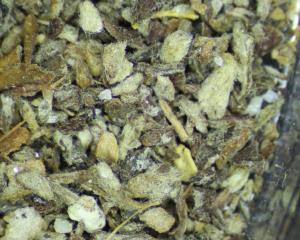