Kiwi shot in Libya: In 'wrong place at the wrong time' 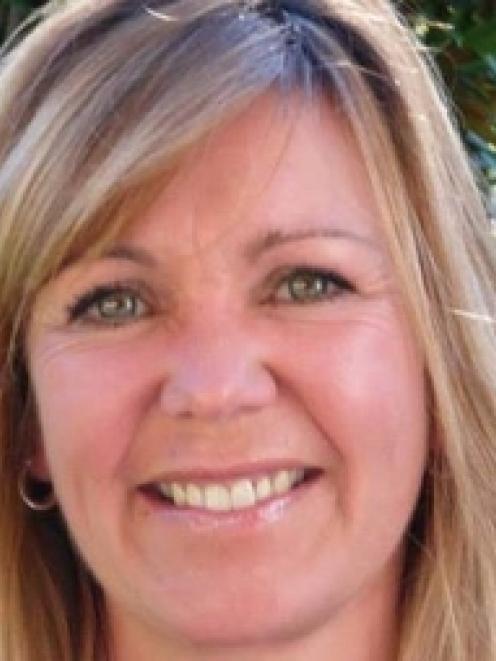 New Zealander Lynn Howie, above, who was gunned down execution-style on a beach at Sabratha in Libya.
A New Zealand woman and her British boyfriend who were shot dead on a beach in Libya in January were in the "wrong place at the wrong time", a British coroner says.

Lynn Howie, 46, and Mark De Salis, 48, shot execution-style as they picnicked on an isolated beach at Sabratha, about 100km from Tripoli.

Ms Howie, a health worker from Wellington, was in Libya to visit Mr De Salis, who she had planned to live with after a UK holiday and her return to New Zealand.

At an inquest in the UK overnight, Ampthill Coroner Tom Osborne said both had been shot in the back of the head, the BBC reported..

He recording a finding of unlawful killing.

"This happened at a time when Libya was still in a state of flux with many groups regarded as being unlawful. The sad circumstances are that Mark was in the wrong place at the wrong time. This was a totally motiveless killing," Coroner Osborne said

"I have had the opportunity of reviewing the photographs on the camera belonging to Mark and his companion and they showed a couple enjoying a day out together looking at Roman ruins in that particular area. Their bodies were found together, shot for no apparent reason."

Detective Sergeant Andy Phillips of New Scotland Yard told the inquest it was a totally motiveless crime, the BBC reported.

He said the British Foreign Office asked the Metropolitan Police to act as the link between Britain and Libya. Neither British nor Libyan authorities were able to determine who was responsible for the couple's deaths.