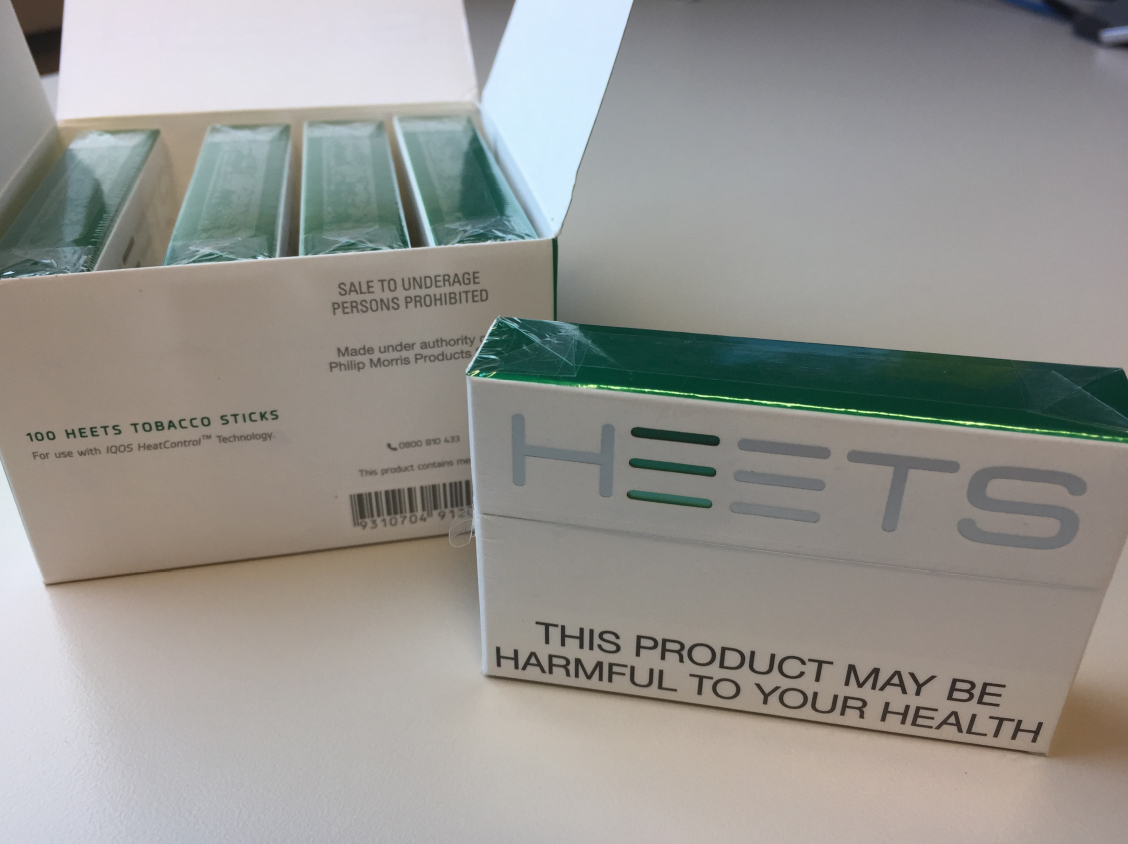 This comes after Imperial Tobacco provided the ministry and the Otago Daily Times with evidence its rival, Philip Morris, was selling a high-tech tobacco product to New Zealanders from a website it had set up.

Philip Morris responded by saying Imperial Tobacco was only making an issue of the product because it was at a "competitive disadvantage" and did not have a comparable product of its own.

The product, which is called Iqos, is a battery-powered holder that heats a specially designed tobacco stick,  called Heets, rather than burning it like traditional cigarettes.

In February, the ministry said  it believed Heets were illegal under the Smoke-free Environments Act because the tobacco in them was heated as opposed to burnt.

The ministry’s chief legal adviser, Phil Knipe, yesterday confirmed it had received correspondence from Imperial Tobacco about the product, but could not comment further until the outcome of an investigation.

"The Ministry of Health expects to make an announcement soon about the outcome of its investigation into the importation and sale of this product," Mr Knipe said.

This comes after Imperial Tobacco supplied photographic evidence Philip Morris was shipping Heets to New Zealand customers. The evidence included photos of the ordered product and a filled in online order form.

Imperial Tobacco said it did not appear the product was labelled with the appropriate legally required health warnings, which included warnings in Maori and graphic warnings.

Imperial Tobacco head of corporate and legal affairs Andrew Gregson said it wanted some clarification on the legality of the product.

"We are obviously confused that the product is for sale in the first place after the ministry said it’s illegal, but then we are equally confused that the stuff is being sold in the absence of any of the stringencies around tobacco that we have to comply with," Mr Gregson said.

It had an oral tobacco product and e-cigarette brand which were not for sale in New Zealand because they were illegal.

"We just want a level playing field and at the moment we are confused as to what is and what isn’t allowed in that playing field."

Philip Morris New Zealand general manager Jason Erickson said it had launched Iqos and Heets in New Zealand as part of its commitment to developing smoke-free products which would eventually replace conventional cigarettes.

"We’ve shared our views and approach with the Ministry of Health and supplied them with Heets packaging."