National: No new taxes in the first term 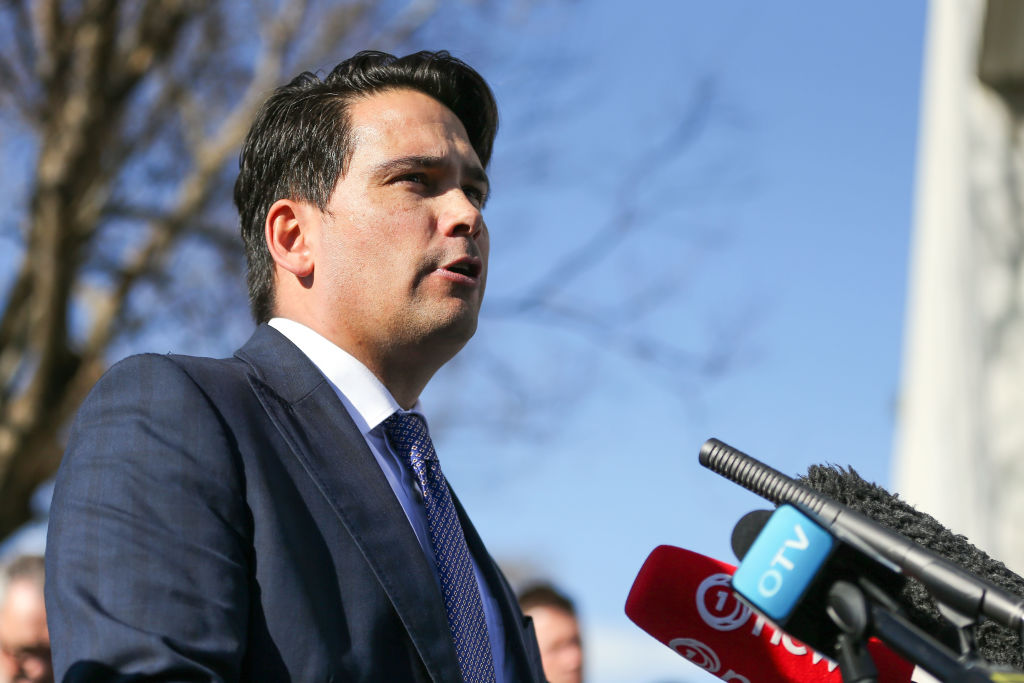 National Party leader Simon Bridges. Photo: Getty Images
A National-led Government would axe the Auckland fuel tax, promise no new taxes or any petrol tax increases in its first term, and kill off any capital gains tax that the current Government might bring in.

Launching the party's Have Your Say Families campaign in Auckland in his last major speech of the year, National leader Simon Bridges said the current coalition Government was one of good intentions, but poor outcomes.

He said the cost of living was rising due to the axing of National's tax cuts combined with rising petrol prices and rents, which flow on to make everything else more expensive.

"Why should a family in West Auckland who are trying to make ends meet have to pay $15 extra every time they fill up their car, $30 extra every week in rent, and be forced to forego tax cuts that would have left more than $40 each week in their back pockets?" Bridges said.

"The impact is real. We hear it every day. We've heard from a mother in Canterbury who can no longer afford to take her Down Syndrome son to a special school in the next town over because she can't afford the petrol."

He said the Government was wasting money on trams in Auckland, a poorly targeted fees-free tertiary education policy, and the $3 billion regional development fund that had recently lost $160,000 worth of tree seeds.

The Government has introduced a raft of changes including banning letting fees, ring fencing losses, extending the bright line test, and considering a capital gains tax.

"Now the Prime Minister is 'hoping' rents don't increase. She can hope all she likes - but rent increases are already a reality for many families," Bridges said.

He said petrol prices were partly out of the Government's control.

"But for reasons best only know to them, when international petrol prices were rising rapidly, the Government decided to make it even worse by piling on more taxes."

He said the party would focus on good outcomes, not just good intentions, and highlighted the Government's offshore oil and gas ban that he said would "actually increase global emissions".

"This Government cares a lot about rhetoric. We care about results."

He said National would repeal the Auckland Regional Fuel Tax, and promise no nation-wide petrol tax increases in its first term.

"We will not introduce any new taxes during our first term," he added.

"I believe Kiwis pay too much tax already. So today, I am making a commitment to you – if the Government legislates a Capital Gains Tax, like the Tax Working Group has signalled it will recommend, before the next election, then we will get rid of it."

He said National would also increase funding for core public services, noting the Social Investment Approach that the Government has axed.

"We like to think of it as how a family or a small business manages their own budgets. You have to account for every single dollar you spend, make sure you don't overspend and if you do, find ways to save a little."

He asked people attending to tell National what they wanted.

"Our next Have Your Say campaign is about families. My commitment to you is we will keep you at the heart of whatever we do. And should we earn the right to govern again, helping you and your family get ahead will remain our priority."