0 Comments
Dr Siouxsie Wiles is no stranger to bullying, and being named New Zealander of the Year earlier this week has sparked another barrage of social media abuse.

But a congratulatory tweet admiring the way the microbiologist and infectious disease expert handled the barrage of online abuse directed at her over the past year made her reflect on one of her earliest experiences of bullying.

"I moved back to the UK from South Africa when I was about 15. I turned up in Hull with a South African accent. Some kids thought I'd lived in a mud hut and hunted lions. Seriously," she tweeted.

"Anyway, there were two young women in my year who hated me. They mocked my accent incessantly (probably why I lost it). They hated that I was bright & interested in learning. They used to try trip me up every time I walked past them."

She went on to explain that when she reported her behaviour she was told the best way to handle it was just to ignore their taunting. However, that did nothing to stop them.

"One year, on the last day of the school year, we had PE together as our final class. They cornered me in the changing rooms at the end of class and beat me up. No one intervened and they took their time so I missed the school bus home," she said. 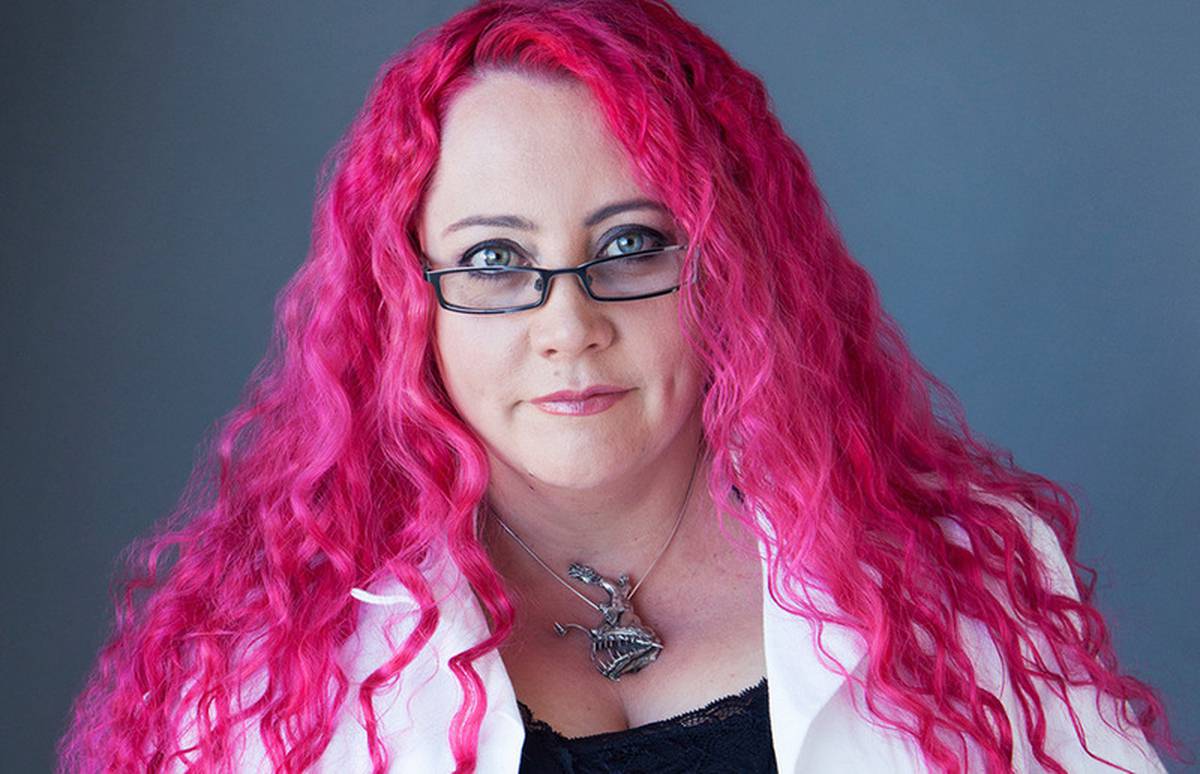 Calling out bullies on social media was not a bid for sympathy, Dr Siouxsie Wiles says. Rather it was an attempt to stop it happening again - to her or anyone else. Photo: ODT files
She filed a complaint with the police who visited their houses and talked to the girls and their parents.

Wiles went on to say the experience showed it was not in her nature to ignore such behaviour because you can't solve a problem by ignoring it.

As a "born problem solver" Wiles said she has had to learn to ask people if they just need someone to listen or if they want a solution.

This tweet reminded me of the bullying I experienced at high school. I think this is going to be too much for one tweet, so here’s a thread 🧵 1/n https://t.co/Ox3cMaHjSz

Speaking to the Weekend Herald, Wiles said the post was in response to her calling out the harassment she had been getting lately.

"Obviously with Wednesday's announcement there's been a lot of it," she said. "It's been absolutely amazing - there's just so many people who have been so pleased with the result but there's the classic, 'is she even a New Zealander' and various things like expertise and hair and that sort of stuff."

Others had said she did not deserve the award because she was just doing her job however Wiles questioned how that was any different to Richie McCaw winning the award in 2016.

The post was simply intended as a reflection of how she had always been, she said.

"You can keep coming at me, it's not going to change anything."

Calling out bullies on social media was not a bid for sympathy, Wiles said. Rather it was an attempt to stop it happening again - to her or anyone else.

Wiles said she now realised that bullies may have something going on in their own lives that was making them behave that way and often they needed help rather than punishment.

"For example, the last thing that those young women needed was to be excluded from school because that would ruin whatever potential future they did have."

She said it was important to point out that it was unacceptable and then figure out what people need.

Wiles said rather than social media pile-ons, she hoped friends or family would pull people aside when they saw unacceptable behaviour and find out what was behind it.