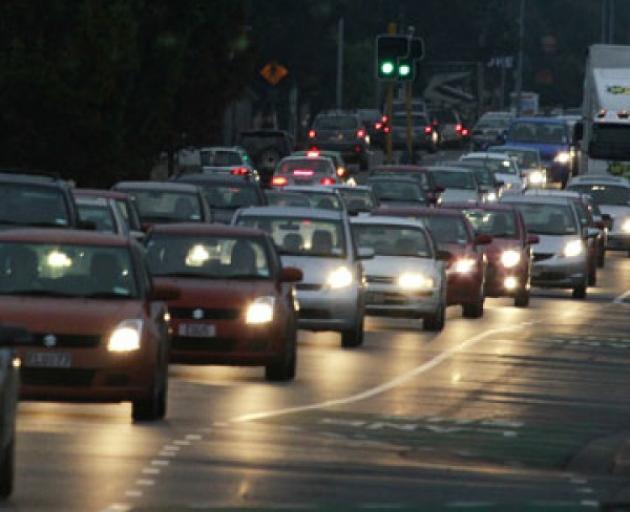 The National Party has started the new political year with gusto, yesterday launching a series of petitions aimed at saving regional highway projects.

National transport spokeswoman Judith Collins said the regional highway projects were at risk because of the Government's obsession with Auckland trams. 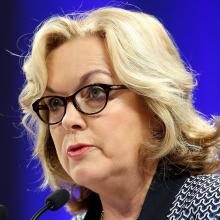 ''Roads from Northland right through to Ashburton are being 'reviewed' while the Government attempts to divert billions of dollars to pet light rail projects.''

Prime Minister Jacinda Ardern and Government ministers have mainly been missing in action during the Christmas-New Year period, despite having an ambitious 100-day plan of legislation.

Ms Collins has seen the opportunity to get some valuable publicity before the funeral today of former deputy prime minister Jim Anderton, which many Government MPs would be expected to attend.

Ms Collins said National committed to a large number of important regional highway projects right around New Zealand as the next stage in the successful Roads of National Significance programme to build a modern highway network.

''That's not good enough. Our regional communities deserve them and the National Party is committed to fighting for them.''

To ensure the voice of each region was heard, National was launching a series of petitions so the public could show the Government how important the projects were, she said.

Each MP responsible for their road would be taking their online and physical petition to present to the Government later this year.

He also used the report to berate National for its focus on roading.

''This study underlines the reasons for the Labour-led Government's plans to boost investment in rail - both in our cities and in the regions''.

For too long, rail had been on life-support, starved of government funding, he said.

The Labour-led Government would restore balance to transport funding, boosting investment in rail infrastructure both for passengers and freight, he said.

It would include significant investment in regional rail through the Regional Development Fund, as set out in the Labour-New Zealand First coalition agreement.

The establishment of a light rail network in Auckland would significantly increase the $1.3billion a year of benefits road users, including freight companies, experienced from reduced congestion, Mr Twyford said.

• Upgrade of Redoubt-Mill Rd from Manukau and Flat Bush to Papakura and Drury.

• Continuous four-lane extension of Northern Motorway from Warkworth to Whangarei.

• Four-laning of Napier to Hastings Expressway.

•  Otaki to north of Levin expressway.

Dependence on roads only is very expensive. With global warming $billions will be spent at Thames -Coramandal, Kaikoura and many more roads around NZ in the future. But 64% of people want more public transport, TVNZ survey. It is a much cheaper option.