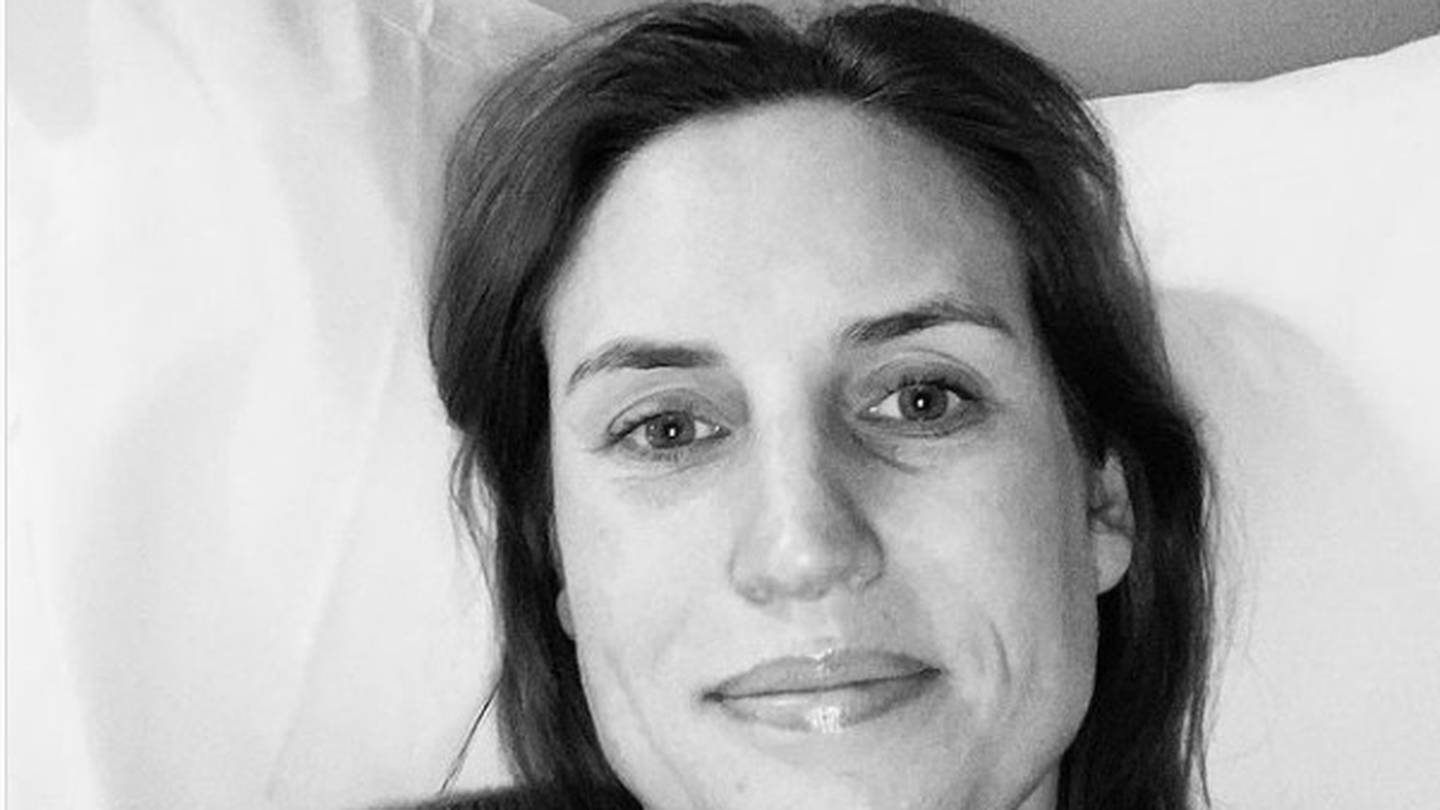 The presenter revealed a mystery virus left her in hospital for a 'scary' few days. Photo: @samanthahayes
Newshub's Samantha Hayes, who is pregnant with her second child, has revealed she spent a "scary few days" in hospital after coming down with a mystery illness.

She shared a snap to her Instagram page letting her followers know she had been admitted to hospital on Sunday night with a "mystery infection and high fever".

"We thought our baby might be arriving a couple of months early too, but the wonderful team at Auckland Central Women's Health and Origins Obstetrics got to work and I'm now recovering," she shared.

"I can't thank them enough for looking after me and keeping our baby safe."

And while the news presenter is happy to be home, she still doesn't know what caused the illness.

"We don't know what made me so sick, the tests have been inconclusive, but the team at the hospital says the most likely culprit is a virus. Even with all my hand washing, food safety precautions and pregnancy paranoia something still got me," she revealed. 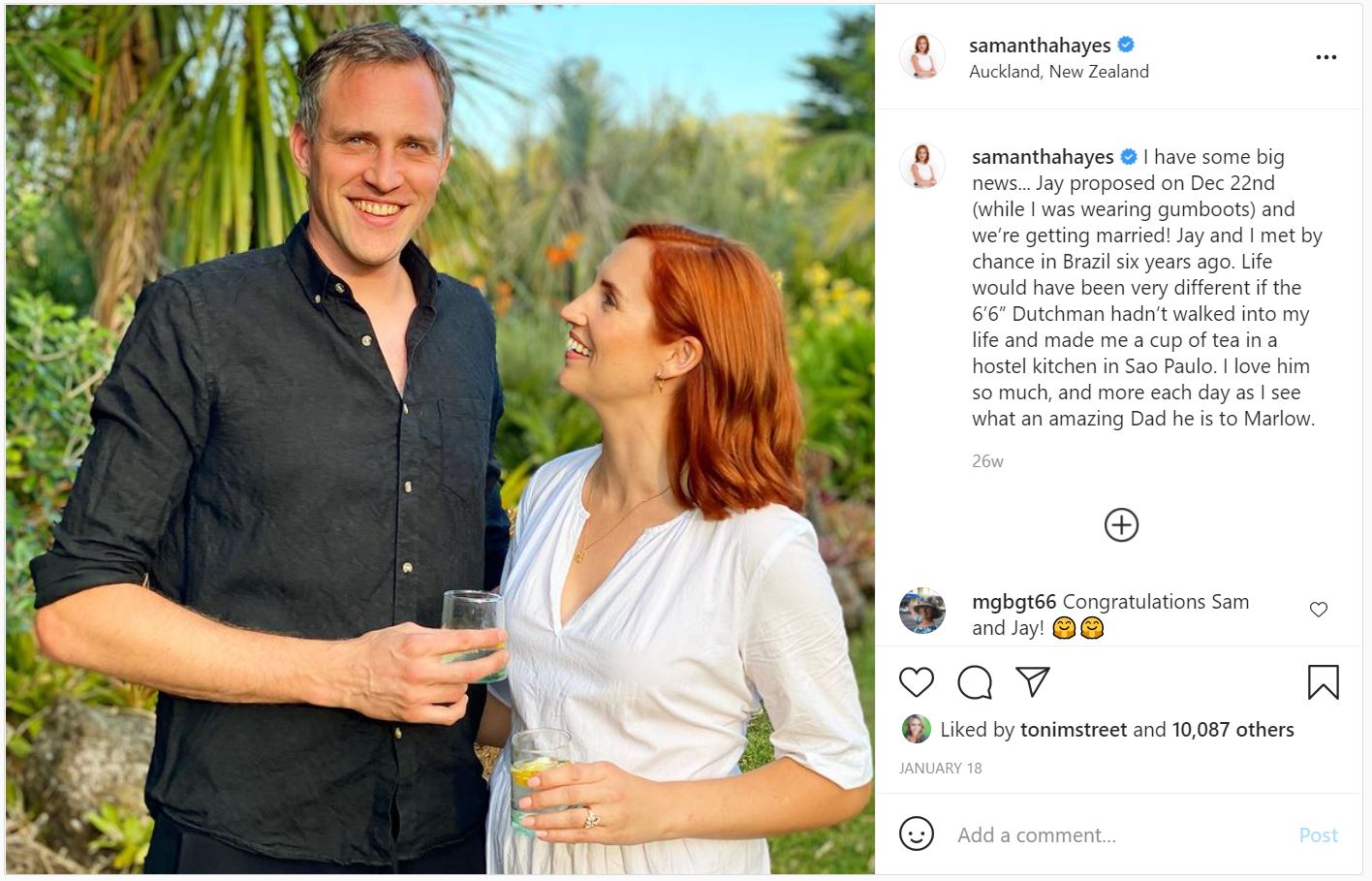 While a Covid test came back negative, Hayes admitted it "got her thinking" about how serious the virus could have been - and urged her followers to get the vaccine when they had the opportunity.

"If we can do anything to protect ourselves and the people around us from going through something like this, we should. I've spoken at length to my obstetrician and the obstetric physicians at the hospital and they've assured me the Covid-19 vaccine is safe for pregnant women and their babies. I'll be getting mine as soon as I get the call-up."

Hayes promised she'll be back on screens once she's made a full recovery.

Earlier this year, she and her partner Jeroen "Jay" Blaauw shared the news on social media that they were expecting their second child in spring.

"Jay, Marlow and I are super excited to share we are having another baby," Hayes posted on social media, captioning a photo of herself, her partner and her son Marlow.

"A few eagle-eyed Newshub viewers guessed and they were right! Marlow is going to be a beautiful big brother and we can't wait to become a family of four in the spring," she added.