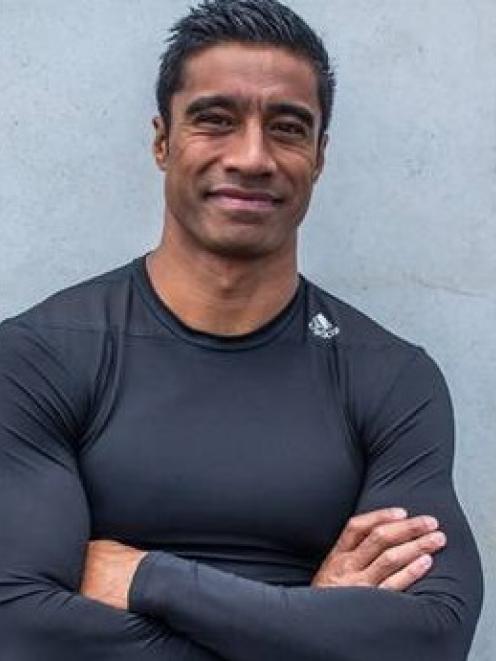 Pua Magasiva. Photo: NZ Herald
Pua Magasiva's family are in an "acute stage of grief" after his sudden death this weekend.

In a statement provided to the Herald this afternoon a spokesperson for the late actor's family - including twin brother Tanu and actor brother Robbie - thanked the public.

"Pua's family members are in the acute stage of grief and are not in a place to comment at this time other than to acknowledge the public outpouring of love for Pua and to thank all those who've expressed their condolences and offered their support," the statement said.

Tributes are also flowing from across the world for the actor, who died overnight on Friday.

The 38-year-old former Shortland Street star died suddenly during a visit to Wellington.

His wife Lizz is understood to have been in the capital with him.

Pua... brother. Just found out. Gonna miss your smile, soul, and side-step. Aroha and awhi to the Magasiva aiga. 💔— Taika Waititi (@TaikaWaititi) May 11, 2019

Magasiva had been on a night out with friends at a bar in the Inter-Continental hotel in the capital's CBD shortly before 7pm.

He was welcoming to both staff and other bar-goers.

Police are investigating his death and it will be referred to the Coroner.

This morning former league player Monty Betham posted a tribute to his friend on Instagram.

Betham was working with Magasiva at his boxing gym in the months leading up to his death.

The pair often posted photographs of them working out together on social media.

Betham said he was on his way to the gym when he heard about Magasiva's death.

"Uso, I was just about to enter our happy place yesterday when I heard the news," he wrote in an Instagram caption.

"I threw a few for you my man.

"It's in the square office where I finally got to know the talent, the shining light ... on screen, on air and in person who always left an impression on me.

"Although brief I feel grateful I got the opportunity."

My heart goes out to the Magasiva family and the extended television alumni who had the honor of seeing the glint in his eye and the sound of his hearty laugh close hand.RIP my friend #puamagasiva @ShortlandTweet— Shane Cortese (@ShaneCortese) May 11, 2019

Sione's Wedding co-star Madeleine Sami said: "Heartbroken. All my love to the Magasivas for the loss of your beautiful boy Pua. "

"You had this unique ability to make whoever you were talking to, feel like they were the only person in the room," he posted online.

"You lit up every room you entered with your kind, joyful and generous spirit.

"You had a wonderful heart. It was an honour to know and work with you."

Magasiva was also known internationally for his role in Power Rangers Ninja Storm.

The first Samoan Power Ranger, Magasiva was said to have "helped usher in a new age of Power Rangers" under the Disney label in 2003.

Many former cast members and crew from the movie responded to news of his death.

"Our dear friend, fellow actor in Ninja Storm was such a ball of energy, so full of life and inspired all arund him to live to the fullest.

"I will always remember his smiles, giggling, deep laughter in all circumstances. RIP Pua Magasiva you will be dearly missed."

Glen McMillan, the Yellow Ranger, posted behind the scenes photos of Magasiva on Instagram.

"My heart aches for our beloved Pua," he wrote.

"Always fun, full of energy, lifted up those around him…I'll always remember you this way. Rest easy brother."

Alongside acting, Magasiva was also a well-known breakfast radio personality.

He co-hosted the breakfast show on Flava, a radio station owned by NZME, but left the show last year.

NZME is the publisher of the Herald.

"It is with deep sadness that the NZME family has today been told of the sudden death of Pua Magasiva," said NZME chief executive Michael Boggs yesterday.

"At this incredibly difficult time our thoughts, prayers and condolences go to Pua's family, friends and his many colleagues.

"For us at NZME, Pua was a loved member of our radio team at Flava.

"We've been in touch with Pua's former work mates and are offering them support." 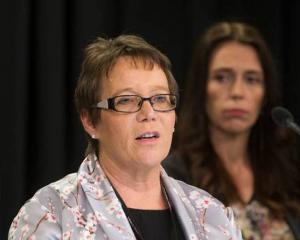 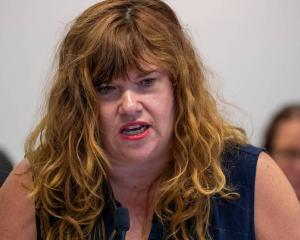