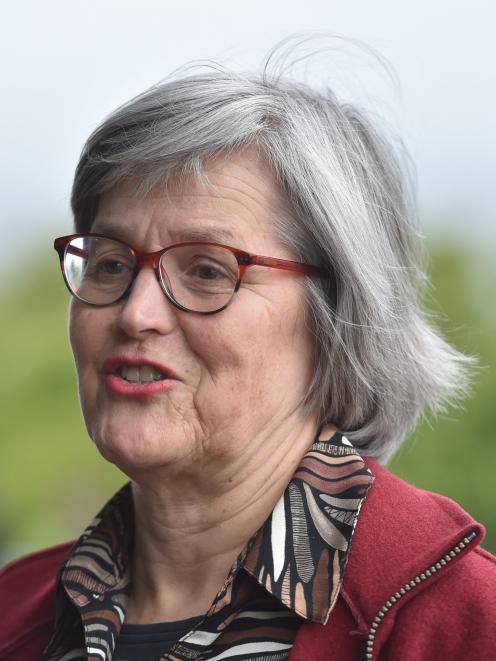 A working group is looking at the fishery.

The review comes amid debate about the state of the whitebait fishery nationally, and in a season that has rewarded most whitebaiters on the West Coast in the past fortnight with reasonable to good catches. Anecdotal reports suggest one Taramakau River fisherman has hauled in a tonne of whitebait so far this season.

"Whitebait are a key part of Kiwi culture. They're taonga to iwi and fishing for whitebait is an important tradition for many New Zealanders," Ms Sage said.

"We also know that whitebait are in decline. Four of the six species that make up the whitebait fishery are threatened or at risk of extinction, and they face significant pressures - degraded habitats, poor water quality, obstacles to fish passage such as culverts and, in some areas, heavy fishing pressure.

"We must reverse the decline of whitebait and address these pressures if we want healthy whitebait species and a sustainable fishery.

The Department of Conservation is seeking views from a wide range of people.

The department will include public feedback from the online survey and drop-in sessions, along with the views of the working group and iwi, in a report outlining the issues and options for the future of whitebait management.