Restrictions on medical cannabis to be removed 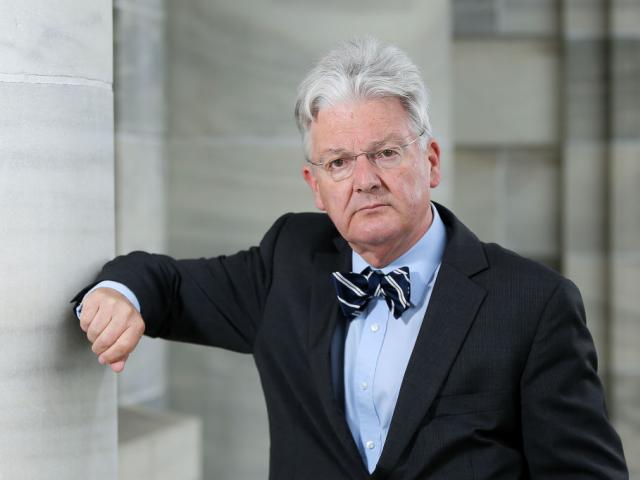 Dunne said that restrictions around cannabidiol, or CBD, would be removed, bringing New Zealand into line with other countries including Australia.

CBD, which is extracted from cannabis, has little or no psychoactive properties and can be used for pain relief.

Until now, it has been classed as a controlled drug, meaning the Ministry of Health needed to approve its use.

"I have taken advice from the Expert Advisory Committee on Drugs (EACD) that CBD should not be a controlled drug and am pleased Cabinet has now accepted my recommendation to make this change," Dunne said.

"Therefore, I am now taking steps to remove restrictions accordingly.

"In practical terms, the changes mean CBD would be able to be prescribed by a doctor to their patient and supplied in a manner similar to any other prescription medicine."

Dunne said some barriers remained to getting access to the drug, in particular New Zealanders' ability to import it.

There are a limited range of medical-grade CBD products, and there are strict limits in many countries on importing and exporting the drug.

"However, we do know of at least one CBD product in development made to high manufacturing standards that will contain two per cent or less of the other cannabinoids found in cannabis," Dunne said.

Doctors will be able prescribe up to three months' supply of CBD.

The rule change is a victory for campaigners who have been seeking easier access to CBD.

It first used in New Zealand in 2015, when Dunne gave approval for the drug to be used by Nelson teenager Alex Renton in his last months of life.

In February, Dunne agreed to delegate approval for medical marijuana applications to the ministry. Until then, any applications had required ministerial sign-off.