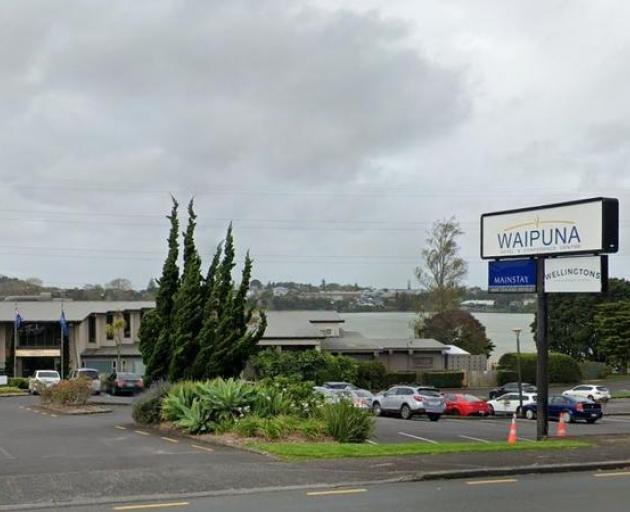 A person broke a window and absconded from an Auckland hotel on Friday, the fourth such escape in a week.

The person was picked up by police about an hour later and tested negative for Covid-19 in their day-three test.

Earlier this week a man who was later found to have Covid-19 left an Auckland isolation facility and went to a nearby supermarket.

Welch said everyone who escapes from isolation facilities needs to be punished severely.

"None of the soft, cuddly touchy rubbish that we keep seeing continuously with these people, they need to be hammered to the full extent of the law.

"If these people, who have been looked after and waited on hand and foot, are going to abuse the privilege - lock them up.

"Don't muck around, lock them up."

The National Party said the government's ineptitude was putting the public at risk.

Party spokesperson for Covid Recovery Amy Adams said the public were right to expect the government to be able to keep people from getting out of the quarantine hotels.

"It should not be beyond the capacity of the government and public service to do that.

"It is a failure from the top down and ... despite repeated assurances that they are on to it and things will be different now this stuff keeps happening."

Adams said there needed to be a zero tolerance approach to any chance of public contamination from any returning New Zealanders.

"We need to do whatever security and whatever restrictions are required for that to happen."

Absolutely agree. Inexcusable, selfish behaviour that may still have dire consequences for all of NZ. We have sacrificed too much to be lenient. No to the fine, just jail time.

As a former member of Grey Power I do not agree with much of what they align themselves too but on this point I agree, 100%. If the regulations do not allow for those who have breached their quarantine arrangements to be automatically transferred to a prison remand centre then they should be amended forthwith. These criminals are potentially endangering the lives of everyone in the community, they do not deserve any sympathy or consideration whatsoever.