Teacher shuts down hate speech in wake of terror attack

A Palmerston North teacher is urging white supremacist signs around the city be taken down as schools note more students being vocal in opposing hate speech in the wake of the 15 March attacks. 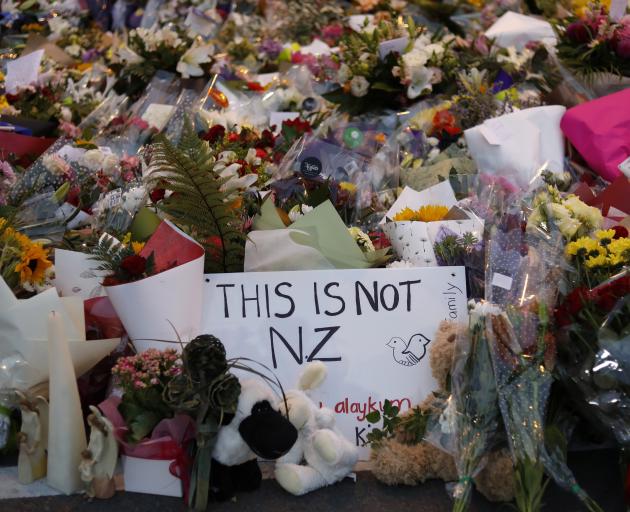 Near the Masjid Al Noor mosque, the site of one of the attacks. Photo: AP

Teachers say some students are reacting aggressively to racism by their peers, and teachers themselves have realised they need to actively crack down on xenophobia.

She said they were shocked to learn that one, a white supremacist organisation, had been putting up stickers regularly in their city.

"When we started to talk about that they were first shocked and then quite angry that this was going on around them in their community and they didn't know about it," Ms Parker said.

"So I told the kids that if they saw them around town, that they should take them down and bring them to me and I would buy them lollies. So essentially put a bounty on them."

Students were urged to remove stickers with caution because fascist groups overseas had been known to place sharp items under their posters to prevent their removal.

Ms Parker said she had noticed some students were reacting more angrily to racist comments by their classmates and it was an issue that teachers had to manage carefully.

"A lot of the students, particularly after Christchurch, have been quite aggressive whenever they hear anything they perceive to be racist," she said.

Christchurch schools felt the impact of the attacks directly. Two current and one former student of Cashmere High School died on 15 March and one was injured, and from one student Burnside High School died. 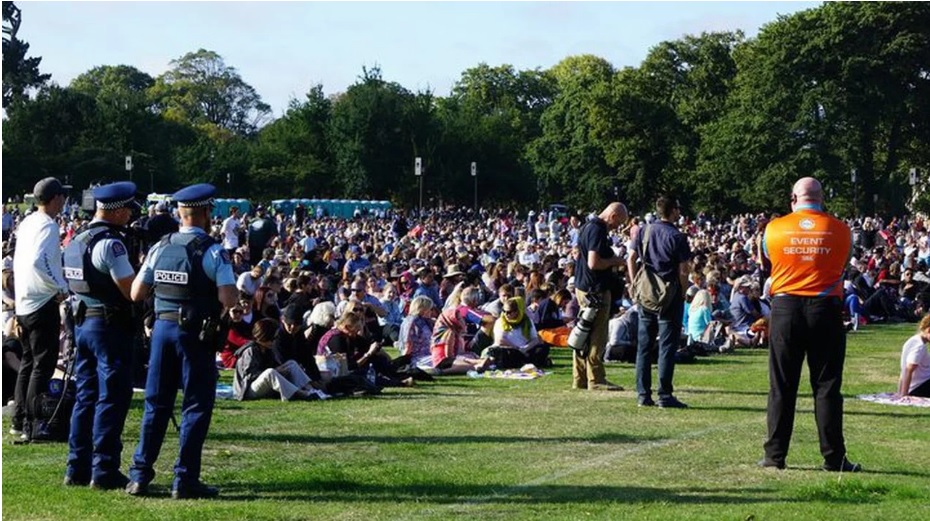 Burnside head girl Amelia MacDonald said since the attacks students were more likely to speak out against racist comments when they heard them.

"It's people that may not have necessarily said that two, three, weeks ago are the people that are finding the courage within themselves to be determined to stop any inappropriate comments or any racism," she said.

"This event of hate has shown us that we must stand up against anything that's not right. We can't let people get through with these messages of hate."

Amelia said most students were showing a much greater sense of unity and support for one another since the attacks.

Burnside High School principal Phil Holstein said teachers also realised they had more of an obligation than ever before to shut down xenophobic comments when they heard them.

"We can't let these comments and these behaviours go now, we have to address them as they are heard," Mr Holstein said.

"That takes a little bit of courage but there's a lot of talk especially around our staff that we need to do it to follow up the messages that have been given and the will and the want around New Zealand at the moment of kindness, understanding and tolerance, we have to live it now."

He said teachers heard a lot of low-level racism, generally from teenagers who did not realise how offensive their comments were.

Mr Cabral-Tarry said it was important to act quickly.

"My first advice is to shut it down immediately. If you have a student tell for instance a racist joke or make some sort of off-hand comment that is racist, you need to shut it down straight away and explain quite quickly and quite simply that that's not cool and we don't say that sort of thing here." 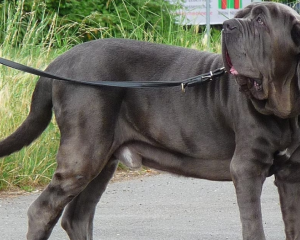 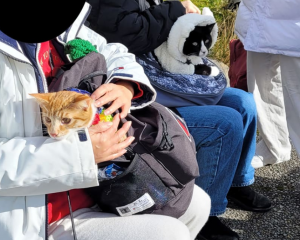