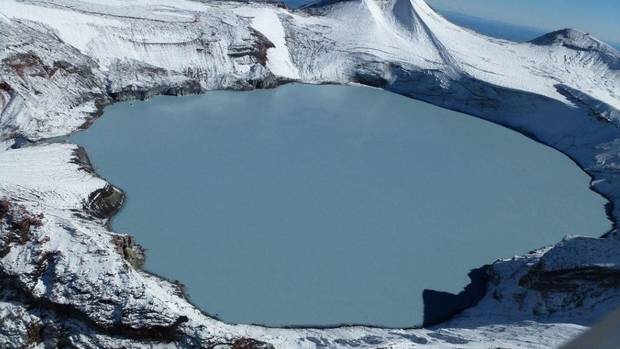 In mid-July GeoNet scientists observed the start of a typical heating cycle of the lake, Te Wai ā-moe, from a low temperature of around 14C, but had since risen to 27C.

Duty volcanologist Agnes Mazot said since the current Crater Lake was established in 2003, they had observed typical heating and cooling cycles where temperatures ranged from 12 to 40C over 12 months.

The current level of activity was consistent with that minor volcanic unrest behaviour that had characterised Ruapehu throughout the past 16 years.

The Volcanic Alert Level remained at 1.

There had been no other changes in the level of volcanic tremor or the lake chemistry to date, Mazot said.

"The Crater Lake has undergone many heating and cooling cycles in the past and we don't see this cycle as any different.

"Therefore, current observations are still consistent with minor unrest behaviour and because of this, we remain at Volcanic Alert Level 1 and the Aviation Colour Code stays at Green."

While this was the case, Mazot said it was a useful reminder that eruptions could occur with little or no warning.

GNS Science would continue to closely monitor Mt Ruapehu and our other active volcanoes and provide further information when conditions change, Mazot said.

In the past, eruptions at Ruapehu had occurred more often when the lake exceeded 45C.

However, a temperature of 46C was recorded in 2016, with no eruption.

The last time Ruapehu erupted was on September 25, 2007, causing a seven-minute-long earthquake, two lahars and flying rocks - one which crushed the leg of primary school teacher William Pike when it landed on Dome Shelter near the crater. 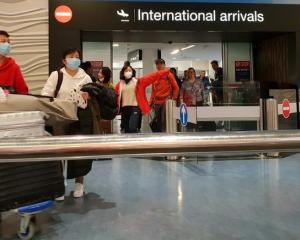 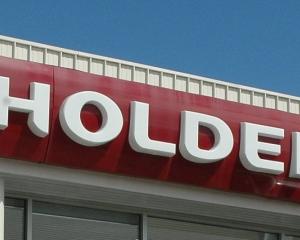 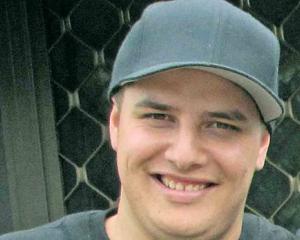 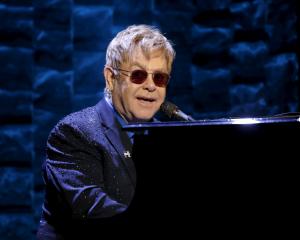