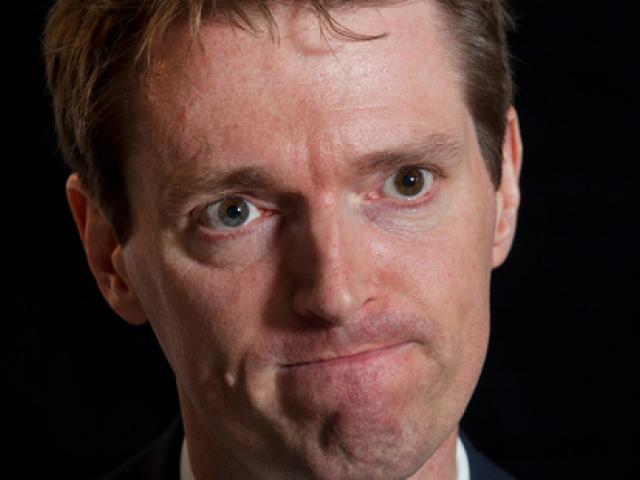 Craig is suing Cameron Slater and his social media business for defamation at a trial started at the Auckland High Court before Justice Kit Toogood.

In his opening address, Craig, who is representing himself, set out some of the central claims Slater made against him:

* That he had sexually harassed his former press secretary, Rachel MacGregor.

* He'd given her a ``large sum of hush money'' which Slater claimed the harassment was true.

* Craig had lied because he told his party and the public the accusations weren't true.

* Craig was a ''sexual deviant'' and had harassed another woman.

* Craig engaged in ''devious conduct'' regarding the Conservative Party.

Craig referred the court to one of Slater's posts in which he said: ''Look these allegations are true, I wouldn't have published them if they weren't''.

The former politician said the allegations were untrue and Slater publishing them was irresponsible.

``We have diametrically opposed views on the basis of facts here.''

In response to the allegations, Craig published a booklet called Dirty Politics which he distributed to more than a million households and held a press conference about Slater.

Slater is counter-suing Craig for what he said in the pamphlet and conference.

During MacGregor's time as press secretary for the Conservative Party, Craig said they developed a ``close and affectionate'' relationship.

They had similar interests, like their Christian faith, and spent a lot of time together, he said.

In November, 2011, he sent her a letter describing his feelings.

''There's a difference of opinion whether that letter was appreciated or not.''

MacGregor, who is being called as a witness, would give evidence the letter was embarrassing and off-putting, said Craig, but he would say her response was positive so encouraged him to write more.

The same month on election night, there was an ``incident'' where they ended up kissing while at Parliament and MacGregor removed her top.

There would again be differing opinions as to who stopped it, Craig said.

MacGregor resigned suddenly in 2014 after Craig allegedly told her he imagined sleeping and lying on her legs.

MacGregor took up a sexual harassment case with the Human Rights Commission and was awarded $128,000 in damages.

She went to her friend, Taxpayers' Union director Jordan Williams, to ask for advice and he took notes throughout the meeting.

MacGregor would say she assumed what they discussed was confidential because he was a lawyer and didn't correct his notes because she didn't think he would do anything with them.

As a result of the ``media fire storm'' Williams was forced to step down from the party which he ``founded and loved and poured my heart and soul into''; not because they were accurate but because the allegations had taken on a ``life of their own''.

The judge would have to decide who was telling the truth, the main defence of defamation, and Craig said the defendants had ``very little'' evidence to support their case.

The trial continues and is set down for three weeks.