Teen's life in limbo as she waits for vax pass exemption 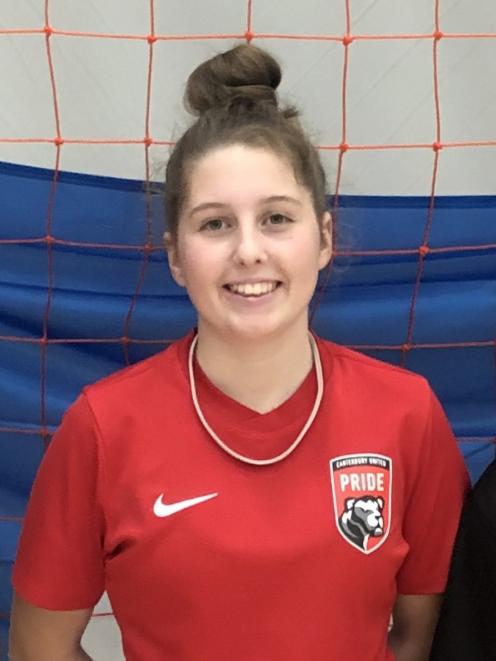 Daisy Meyers, Photo: Supplied
West Melton teenager Daisy Meyers is being excluded from her sporting life as she awaits a vaccine pass exemption.

The 16-year-old’s father, Darren Meyers, was on the phone to health services for hours last week as he tried to find out when the pass would arrive.

He says he spent 90min on hold at the ministry before he talked to someone, who was ultimately unable to help him.

"We just want a contact number for the people dealing with the exemptions, but no-one seems to know whether they exist," Meyers said.

"How does all these three health departments not know how to contact someone."

He could understand there may be a waiting period in light of high demand. However, it is not fair the teenager is unable to attend her sporting events.

"I know there’s leeway in it, but not where you are being excluded from your own life," he said.

Daisy was diagnosed with Crohn’s disease in October.

Subsequently she had myocarditis and pericarditis as a side effect of medication she was prescribed.

This lead to her specialist advising not to get the Pfizer jab for six months. On November 26, the family’s GP sent a signed form to the Ministry of Health to apply for the exemption.

Meyers said, at the time, the ministry advised them online it would take five working days to deliver the exemption, but this had changed to 10 working days last week.

Daisy had not been able to meet her commitments as a coach for Selwyn Football on Friday afternoon at the Selwyn Sports Centre. And she could not play in the premier women’s futsal league or referee at Ara on Sunday as she usually does because the venues require vaccine passes. She has similar events planned this week.

As of Thursday, Daisy had still not received her exemption. She cannot apply for the vaccine pass online until it arrives.

Said Ministry of Health group manager national digital services Michael Dreyer: "Applications for Temporary Medical Exemptions from vaccination are generally processed within 10 working days from the date of the application."