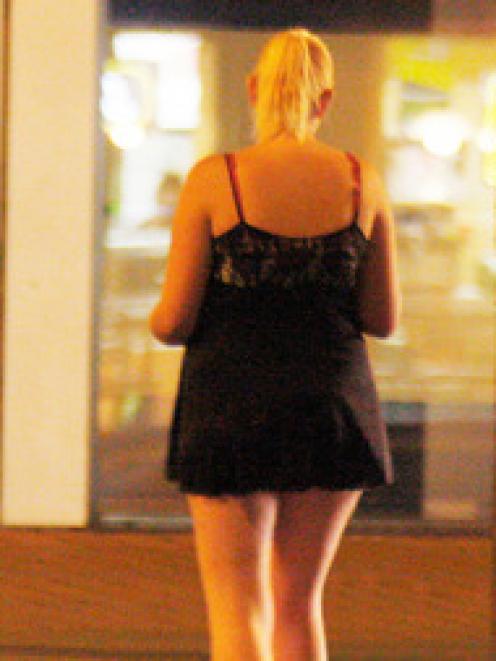 During a night walk of the area, Ms Lole-Taylor spoke to one girl aged 13 who said she made up to $600 a night. Photo / APN
Prostitutes as young as 13 are earning up to $600 a night in south Auckland, according to an MP who will be at a meeting called by community leaders to discuss an "outbreak" of underage street workers in the area.

The increasing number of under-age prostitutes on the streets in Otara from Thursday to Saturday nights has shocked residents in the area.

Tina Herewini, a warden who patrols Otara's town centre, parks, reserves and waterways said there could be as many as 20 to 30 young girls lingering at the corner of Bairds Rd and Kew Lane.

"I don't know which ones are prostitutes but there is also a line of cars leading up the lane into the carpark. You see the girls talk with the drivers and then hop in the cars and drive a few more metres into the carpark where they do the business," she said.

Young girls were learning from older prostitutes, she said.

"They tell me they are doing it because they can. It's legal," said Ms Herewini.

During a night walk of the area, NZ First MP Asenati Lole-Taylor spoke to one girl aged 13 who said she made up to $600 a night.

"She even told me the prices she charges for the different sexual services," Ms Lole-Taylor said.

"It's very bad. The sad thing about it is it's a lot of young ones - they're obviously under 16."

The families of many of the girls had no idea they were sex workers. "They [girls] had given the impression they had gone to a friend's place to do some homework," she said.

Ms Lole-Taylor called on Parliament to address street prostitution to protect the girls.

"The police are doing their best and so are we. But we need regulations. Maybe some specific clean areas where the workers can meet customers and we can identify the young ones and take them out of there."

Otahuhu, Manurewa and Papatoetoe had been previously identified as "hotspots" where sex workers had clashed with communities.

Last month a parliamentary committee heard submissions on an Auckland Council bill that would alter the Prostitution Reform Act to allow bylaws banning street prostitution from the city's troublespots.

If passed, it would give police powers of arrest and allow fines of up to $2000 for street workers and their clients.

However, the bill did not go far enough to crack down on the problem and would not protect underage girls, said Ms Lole-Taylor, who has drafted a separate bill to have sex work moved off the streets completely and into licensed facilities. 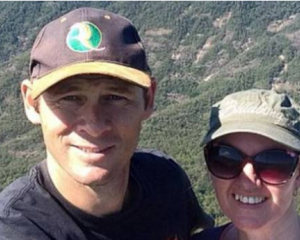