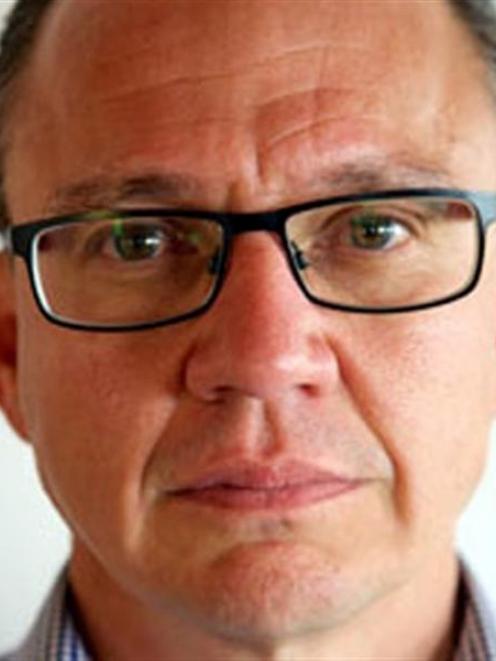 American companies are known to use the ISDS mechanism more frequently and aggressively than other countries.

Tobacco companies are reportedly excluded from using the ISDS mechanism, in what University of Otago (Christchurch) forensic psychiatrist Erik Monasterio said was ''a very positive thing''.

And Dr Monasterio, a spokesman for the Doctors for Healthy Trade coalition, was also pleased the US had compromised on a provision that would have extended pharmaceutical patents, resulting in New Zealand medicine prices shooting up.

But pharmaceutical companies could still get their way on patents through other TPP mechanisms, Dr Monasterio warned, including ISDS.

Under the TPP, he said, New Zealand could find itself on the business end of massive lawsuits over drug patents - a $500 million lawsuit recently filed against Canada by an American pharmaceutical company was proof of that.

''This is such a huge trade agreement that it covers all sorts of areas,'' Dr Monasterio said.

''So even though we're persuaded that one area has been better dealt with, it doesn't tell you anything about other areas [of the agreement].''

Still, Dr Monasterio said, Doctors for Healthy Trade was not opposed to the agreement per se.

''We're not saying, throw it all away. We're saying, we're still not persuaded that the benefits outweigh the risks.

''If [the deal] is so good, [the Government] will have no worry about an independent assessment of its impact. Let's take it apart, examine it, and weigh it on that basis, not on a basis of ideology.''