The High Court's Justice Ronald Young has put the ball in Cabinet's court over the Maori Council's bid to halt the Mighty River Power sale.

Following a short hearing this morning, Justice Young set an indicative late November date for a substantive hearing over the Maori Council and Waikato hapu Pouakani's bid to halt the sale until issues of Maori rights and interests in water had been addressed.

The Government's next step in the sale process is an Order in Council which would remove the company from the State Owned Enterprises Act to the Mixed Ownership Model legislation. Cabinet was to have signed off on that this morning and the order would take effect a few days later.

However, due to concerns that the Maori Council's case would be prejudiced if it was heard after the Order in Council took effect, Justice Young has effectively asked Cabinet to reconsider its plan.

David Goddard, the Queen's Counsel acting for the Crown was to brief Attorney General Chris Finlayson on this morning's hearing before Cabinet met at 11.30am.

Cabinet must now decide whether it will proceed with the Order in Council. If it does, it may choose to postpone the date at which the order comes into force until after the late November hearing which is expected to take three to four days.

The court will consider Cabinet's response when it resumes at 1pm today.

The Maori Council and Pouakani are represented by Felix Geiringer Helen Cull QC, Annette Sykes and Kath Ertel, while Mr Goddard is being assisted by Crown Law's Jason Gough.

Mr Geiringer and his colleagues are arguing that the Crown has failed to implement mechanisms that will protect claimed Maori interests in freshwater and geothermal resources, and that because its actions are inconsistent with the Treaty of Waitangi as required under Section 9 of the State-owned enterprises Act, its actions under the act furthering the sale are unlawful. The council statement of claim also says that the "defective consultation" makes the sale unlawful.

If the Maori Council is successful, the court will issue a declaration that the Government ought not to proceed. The courts do not issue actual injunctions against the Crown.

It is also possible the court could decide that transferring the bill from the coverage of one act to another is not prejudicial to the Maori Council.

There will be other steps in the sale process that could trigger successful litigation. But since the Government itself has signalled the transfer as a major milestone, the Crown lawyers may not push that argument.

Prime Minister John Key this morning said people should "brace themselves" for a protracted court process over the sale of shares in state-owned enterprises.

My Key said in all likelihood "it will not just go to the High Court. I imagine it will go to the Court of Appeal and potentially the Supreme Court."

He also hoped the courts would consider the Government's programme.

"The courts are likely and will hopefully have a mind to the Government's programme, which is we want to bring Might River Power to the market as early as March next year.

"Hopefully they will put a bit of urgency around the hearing of the applications to the courts."

Mr Key said the Government had received advice about possibly speeding up the sales process.

But it was practice that when a Government had a timetable "the courts are likely to want to accommodate that timetable."

Jan: Govt faces outcry from Maori at prospect that a Treaty of Waitangi clause might not apply to partially privatised companies. After hui, Govt says the Treaty clause would stay, but would apply to Govt, not private shareholders.

Feb: Maori Council with 10 iwi and hapu file a claim with the Waitangi Tribunal that any sale would affect interests in water and geothermal resources.

Aug: Tribunal interim report agrees with the claim, and suggests a "shares plus" solution to give iwi a stake and governance role in SOEs.

Sep: Govt announces a delay in sales from late 2012 and plans hui to strengthen its legal position.

Oct 15: Govt rejects "shares plus" after hui and says it will proceed with plans to sell. 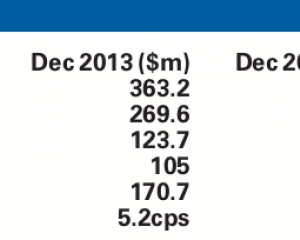 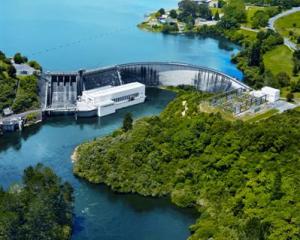 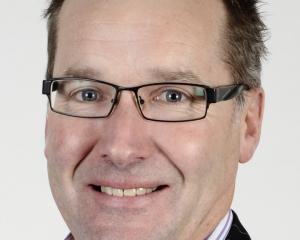 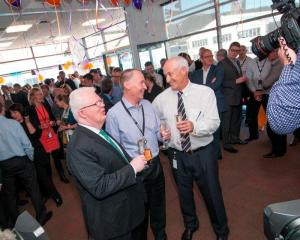