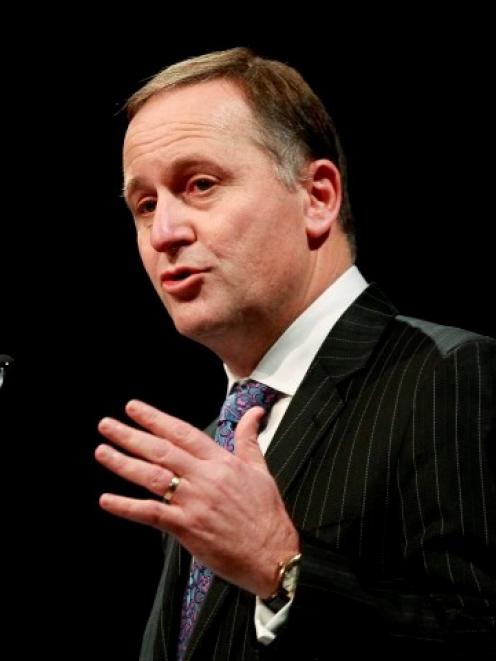 John Key.
The partial sale of Genesis Energy will go ahead as planned, despite a referendum pointing to public disapproval of asset sales.

The citizens initiated referendum (CIR) on asset sales found most of those who voted opposed the partial sale of state owned power companies and Air New Zealand.

In the preliminary result, released last tonight, 67.2 per cent of those who voted said they did not support the Government selling up to 49 per cent of Meridian Energy, Mighty River Power, Genesis Power, Solid Energy and Air New Zealand.

Today, Prime Minister John Key said Labour and the Greens would be disappointed by the result, NZN reported.

"Overall what it basically shows is that it was a political stunt."

The result would not affect the partial privatisation programme, with the Government due to put 49 percent of Genesis Energy up for sale next year.

However, Labour has said it was committed to stopping the asset sales programme and reserved the right to buy back assets where it made sense.

Leader David Cunliffe said there would be no privatisation under a Labour-led Government.

"We reserve the right to buy back our hard-earned assets just as the last Labour Government bought back KiwiRail and most of Air New Zealand after privatisation had all but ruined both companies.

"The next Labour Government will govern in New Zealanders interests, not the interests of merchant bankers who have pocketed a cool $150 million in sale fees so far."

Mr Key earlier indicated his Government would take little notice of the result of the referendum, which had cost the taxpayer $9 million.

He said the result would be "interesting" if it showed voters opposed the asset sales programme totalled more than a million - the number of votes National got at the last election which was largely fought on the issue.