Barclay apologises for release of letter 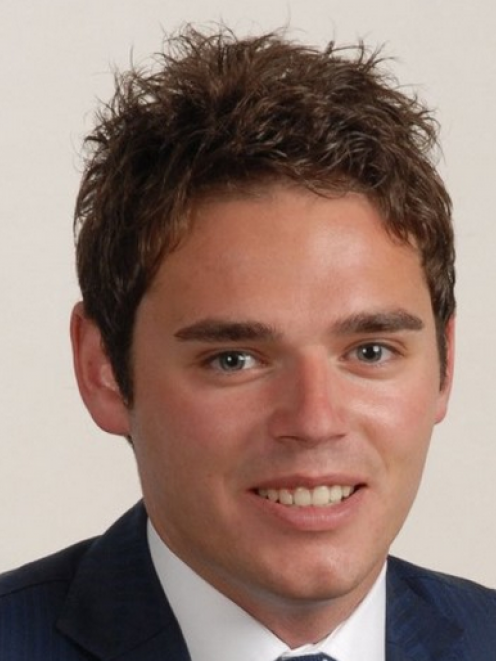 Todd Barclay
Clutha-Southland MP Todd Barclay has apologised to a staff member for releasing her resignation letter to the media.

Yesterday, Parliamentary Service confirmed it was investigating the matter, and Mr Barclay told the Otago Daily Times he had made a mistake.

"I acknowledge I should not have released Ms Swan's letter and I have personally apologised to her.

"In future, I will treat employment matters with the appropriate confidentiality and will not be discussing them with the media or the public,'' Mr Barclay said.

Ms Swan is serving out her notice.

It is the departure of long-serving Gore electorate secretary Glenys Dickson last month after an "employment issue'' that has created the most disquiet.

It led to the resignation of electorate chairman Stuart Davie, who called his position "untenable''.

Yesterday, Mr Davie, of Gore, declined to comment further, as did Mrs Dickson.

Dr Liz Craig, of Dunedin, who stood in the electorate for the Labour Party in the 2014 general election, said the loss of staff members was a concern.

"Clutha-Southland's a really diverse electorate. It's just not one community; it's probably 15 or 16 different communities.

"The problem is if you've got a first-term, inexperienced MP and then they are churning through their local staff, there really is a risk that [constituents] will fall through the cracks.''