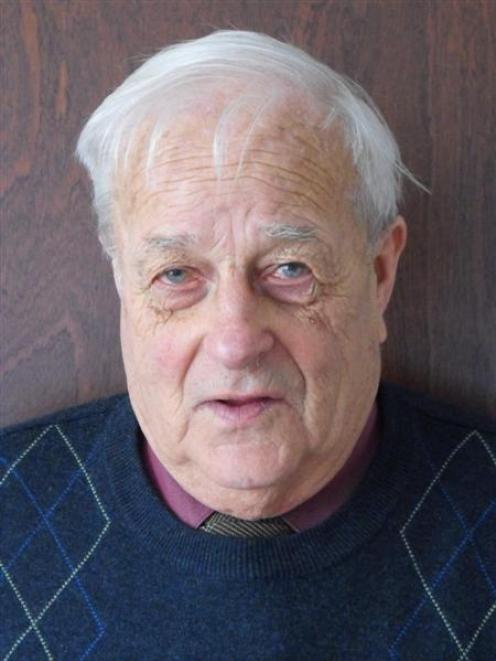 Dick Stark
The elderly might as well commit a crime and go to prison, because they'll get better care "inside", Grey Power national health spokesman Dick Stark says.


Mr Stark said the $90,000 annual cost of keeping a prisoner in jail was generous, compared to resources allocated to the elderly.

Mr Stark's comments come as the Otago District Health Board pauses, at least briefly, on its controversial cuts announced last week to housework help for elderly in Otago and Southland.

The Otago Daily Times understands letters to the elderly due to be sent this week have been held up, at least until after management and service providers meet this afternoon.

The providers are believed to be seeking a review of the policy.

Regional chief executive Brian Rousseau refused to comment further until after the meeting.

The boards say they can no longer afford to provide housework help to the elderly, and will only do so in exceptional cases.

They hope the changes will result in annual savings of about $4 million.

Mr Stark implored the DHB to think extremely carefully about the impact of cutting housework services.

It was too easy to take help from the elderly who were vulnerable with little resources to fight back.

The issue was not unique to Otago and Southland and boards around the country had been cutting housework services.

He insisted his comment regarding elder crime was not tongue in cheek.

He supported older people committing crime to ensure they could access the services the state provided for prison inmates, and the general care they enjoyed.

The Government operated a comprehensive system of entitlements, including medical and dental care, for prisoners.

Health administrators were out of touch with ordinary people.

The "intellectuals" making health funding decisions were too busy "kingdom building" to make the right decisions.

He believed the health system had adequate funds to provide help to the elderly but it was not being spent wisely.

While Mr Stark blamed the hierarchy of health, it was politicians who ultimately needed to take responsibility for the country's 21 district health boards.

He urged the Government to take notice of what was happening to ordinary people, to whom it was accountable.