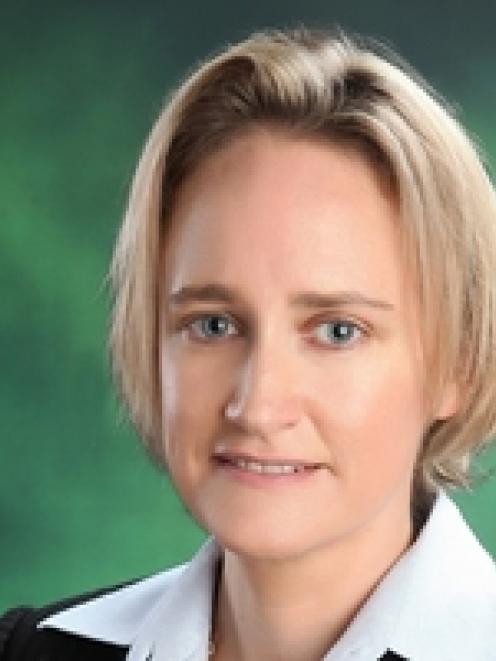 A 2013 email from Odgers, who blogs under the name Cactus Kate, discussing the apparent threat to Hager with Slater is detailed in the book.

Hager had, in 2013, helped research a Fairfax media article about the use of tax havens.

Odgers, a Hong Kong-based tax consultant, said in the email the material Hager was dealing with involved tens of thousands of rich Chinese.

"It would be a disaster if they all knew where he [Hager] lived. He may even need police protection", she wrote. "Those Chinese can be very vicious when they lose face ... Chop chop for Nicky."

Slater responded, Hager claims in his book, and the latter's addresses were subsequently published in a post on Whale Oil under Slater's name but which Odgers yesterday confirmed she wrote.

"Like a lot of the rest of the book that email was just private chatter and banter between various people on emails where absolutely nothing else happened as a consequence," she told the Weekend Herald.

Hager said the discussion was "unbelievable. It's a combination of angry big talk between friends but it did make me feel uneasy."

Hager is being challenged about the allegations in his book by those he has written about, including Prime Minister John Key who yesterday said "most of the assumptions and accusations he's made are really dissolving before his eyes".

Hager said he is likely to produce the emails between Slater and his associates to back up the claims he makes in the book, but said that could take some days. He had "cleaned out the house because I might have had the police around here" following the book's release, he said.

"I'm going to try and get access to them again which I can probably do and release them in a few days."

Among the book's most serious allegations are that Judith Collins fed information she gained as a Cabinet minister to Slater to use in political attacks published on Whale Oil.

That included that she fed the identity of Internal Affairs official Simon Pleasants, who she believed was responsible for leaking information to the Labour Party about Finance Minister Bill English's taxpayer-funded accommodation allowance in 2009.

Slater went on to identify Mr Pleasants in a series of disparaging blog posts on his Whale Oil site leading to a torrent of abuse directed towards him.

Ms Collins yesterday confirmed she had given Mr Pleasants' name to Slater. "What I was asked for was the name and the title of the guy and that's publicly available and I've simply given him that," she told NewstalkZB

Mr Pleasants, who is still employed by the Department of Internal Affairs, told the Weekend Herald he did not believe he had been fingered as a suspect over the leaks before Slater's posts.

"I did not leak the information. I have never leaked anything," he said.