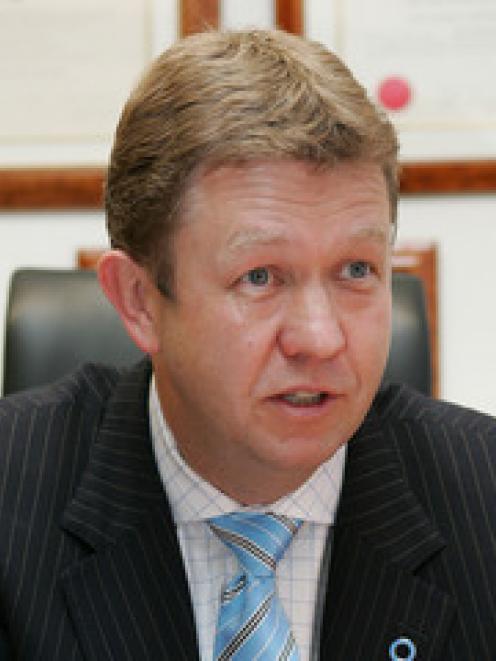 Labour is dragging out debate -- known as filibustering -- on two bills to set up Auckland's new "super council".

The Government put Parliament into urgency on Wednesday to pass the bills -- one through all its stages and the other for a first reading which would be followed by select committee scrutiny and public submissions.

Labour agrees in principle to a unitary council but is demanding a referendum so that Aucklanders have the final say.

MPs debated until 1am this morning, then returned to start it all again at 9am.

And Mr Cunliffe threatened that pattern could be repeated again -- and again.

"The problem is a lack of independent oversight, made worse by the fact that the bill is rammed through the House in the dead of the morning, at the dead of the week," he said.

"And it's still going to be here next week.

"(Finance Minister) Bill English isn't going to be happy, because they'll still be here on Budget day (May 28)."

Tactics used to delay progress have included putting up hundreds of amendments and forcing votes on each one of them -- often answering in Maori which requires a translator to repeat each vote.

Many hundreds of amendments have suggested changes in dates and others have suggested alternatives to the phrase "powers of a regional council" such as "power and muscle" or alternative names for the Auckland Council such as the "Rodney Hide Memorial Council".

Prime Minister John Key said yesterday he was relaxed about the delay, despite some of the amendments being "completely frivolous".