The Budget - What you need to know 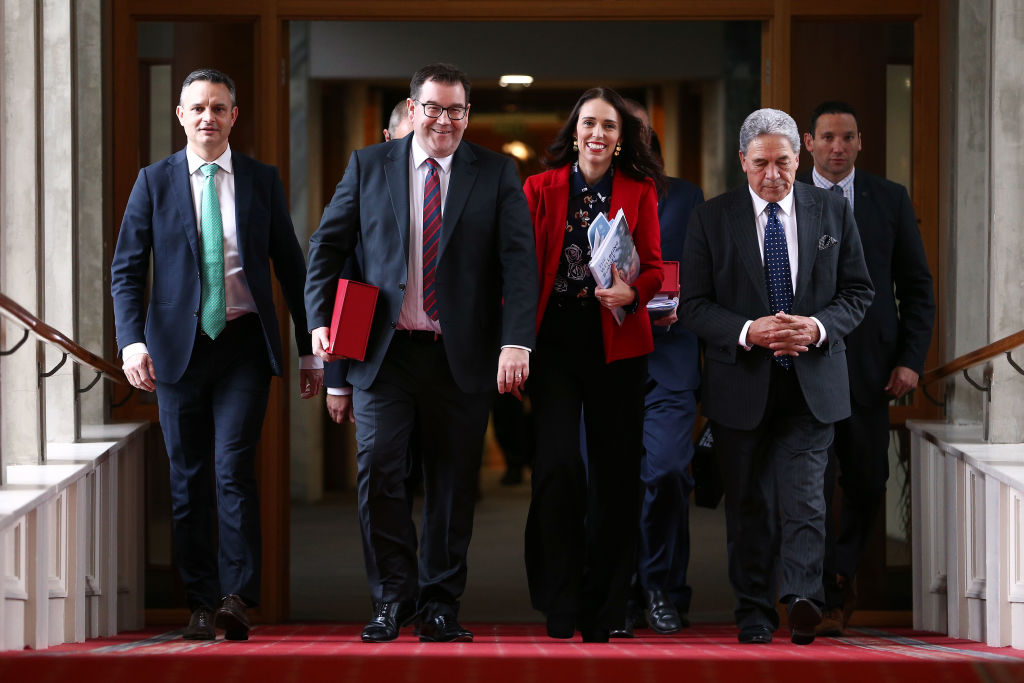 Our Government will measure its success by how well we improve the living standards and wellbeing of all New Zealanders. Read more about the #WellbeingBudget  ➡ https://t.co/6w7RB1ldJr pic.twitter.com/zeiAMJNDN0— New Zealand Labour (@nzlabour) May 30, 2019

KiwiRail: $1bn to redevelop the rail system including $375m for new wagons and locomotives and $331 for track and infrastructure

Climate change: $95m on science and research including on new energy technologies, and $25m over four years on helping agriculture deal with the effects of climate change

That money to tackle homelessness works out to 188,700 dollars per placement. Surely there must be a more economical platform out there than that! Even in Auckland that's probably over 5 years free rent for someone.

$188,700 per placement to combat homelessness??? TOTALLY ABSURD!!!
$1 Billion to REDEVELOP (???) the rail network, wagons and locomotives??? What are they going to do to it?? Lay all new tracks somewhere that they don't have them already?? To go where??
These people in the Labour-lead coalition are in a three-ring circus - with CLOWNS in every ring!!