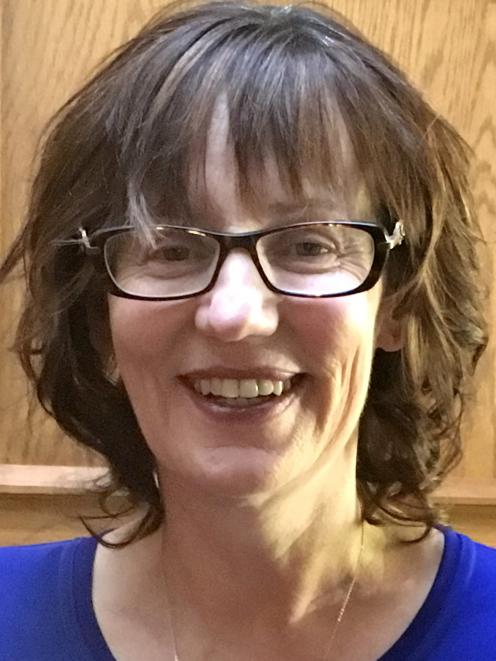 Virginia Nicholls
Otago should be in for a fair slice of this year's Budget, from business capital funding initiatives through to infrastructure spending.

Otago Southland Employers' Association chief executive Virginia Nicholls said for Otago there were opportunities in the Budget for business around innovation, research and skills which would help to expand businesses around the region.

"We're enthusiastic to see support for the start-up community, and mid-sized business to expand beyond the early start-up phase,'' Mrs Nicholls said.

The venture capital fund, targeting mid-sized businesses of about $2million to $15million value, would support the $300million fund, she said.

"This will help to fill the capital gap for business that expand beyond the early start-up phase.''

Otago Chamber of Commerce chief executive Dougal McGowan said with the Budget emphasis on "wellbeing'', businesses had to look "hard and deeply into the Budget'' to find the effects, or potential benefits to them.

"Strong support for rail developments and, in particular, hopefully the opportunity to bid for the building and refurbishment of rail cars at our local facilities,'' Mr McGowan said.

Tax reviews were still being worked through and it would appear future changes to the tax system are yet to be announced, or may have gone back to the drawing board, he said.

Mrs Nicholls said the $157million fund to support innovation in business, to adapt cutting-edge technology, would be welcomed by the local business community.

"We look forward to the local opportunities that the $1billion rail investment will provide, including $300million that will be invested in the regions,'' Mrs Nicholls said.

"This will help to transform the way that we look after our environment and encourage growth and the economic and social wellbeing of our region.''

Of the $300million, $26million is allocated to start-ups and Mrs Nicholls said with Otago having a very strong start-up community, the $26million fund would be a great way to support our future businesses.

However, Mrs Nicholls said she would have liked to have seen more investment in transport, tourism and other infrastructure supporting economic growth, particularly in Central Otago.

She also noted there was no business tax relief for additional compliance costs which businesses were facing, including changes to employment relations.

Given the near crisis of staff shortages in some sectors in Otago and Southland, Mrs Nicholls was supportive of the Government increasing funding for trade and skills, including apprentices training on the job.

Similarly, Mr McGowan said it was "fantastic for the region'' to see the continuation and fund boost for Mana in Mahi programme with places for up to another 2000 young people in apprenticeships and work.

"This is essential given the skills and labour shortages throughout the region and country,'' he said.

He praised the continued support for Funding for Research and Innovation to support innovative businesses to develop and commercialise products or adopt cutting-edge new technologies.

"In particular there is a strong emphasis on research and development ... Dunedin has had a strong connection with over the years,'' Mr McGowan said.

Of the new $300million Venture Capital Fund, Mr McGowan said given the strong start-up focus in Dunedin that could again prompt growth to the sector.

"Support for farmers for cleaning waterways will help but there needs to be considerable more investment to reach targets,'' he said.

BusinessNZ chief executive Kirk Hope said the "relatively robust figures'' in the Budget were dependent on the economy continuing to deliver growth, so that tax rates could finance the Government's ambitious expenditure programme.

"The trick will be to ensure the economy keeps growing sufficiently to ensure promised funding can be delivered to critical areas in a timely way.''