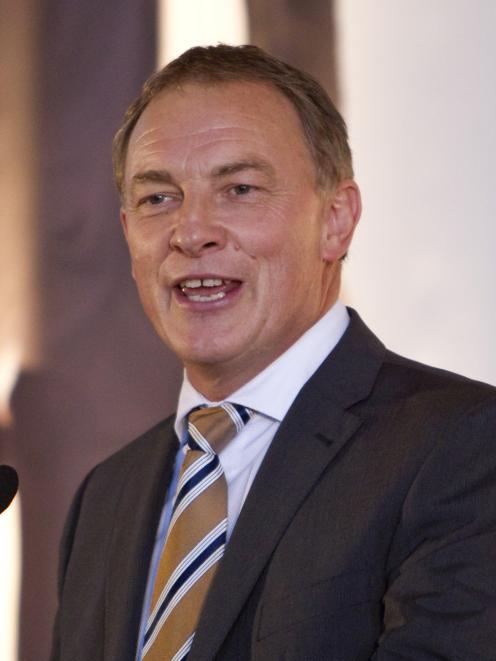 He had just committed Labour to restoring funding cuts in early childhood education and it was put to him at a press conference that the party's total spending commitment was running at about $1.7 billion.

"It will come from those who are dodging their tax, those who got huge windfall gains, and from growth in the economy," he said.

Labour has previously announced a tax-free zone on the first $5000 of income and a higher top rate, although it hasn't decided how much that will be or the threshold.

He said Labour was looking at a range of ways to gain revenue.

"The tax working group talked about the billions of dollars that were being dodged," he said.

"Why is it that of the top 100 wealthiest people, only half are paying the tax rate you would expect? Why is it that on $200 billion of rental housing investment there is no net return to Inland Revenue?"

Mr Goff said a Labour government would have to be careful with its expenditure and would set priorities.

He again attacked the Government's proposal to partially sell state assets and said Labour "got it wrong" when it sold them in the 1980s.

"I think we got the first half right, making sure the SOEs (state-owned enterprises) worked well and efficiently, and the second half we got wrong, selling them off," he said.

Mr Goff said there was no evidence that state assets were run more efficiently by private enterprise, and the Treasury had told the Government that.

"If anyone thinks otherwise, would someone explain to me why the private sector ran Air New Zealand into bankruptcy and asset stripped New Zealand Rail," he said.

"If you sold all the power companies and Solid Energy it reduces debt by about 6 percent and (the Government) loses money because they deliver better returns than servicing the debt."