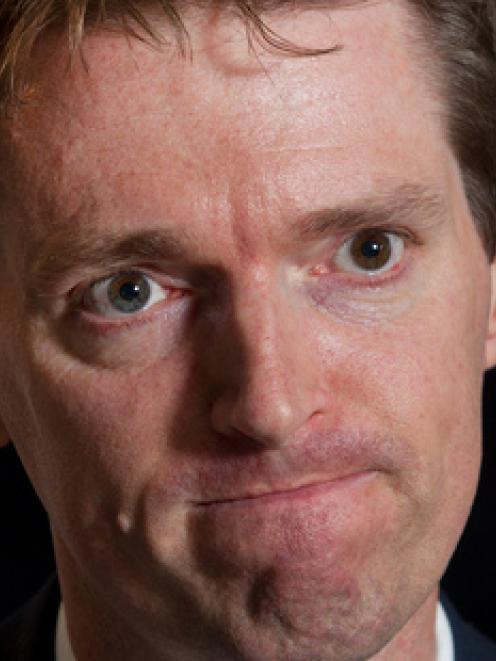 Colin Craig
Colin Craig has sent a personal letter to Conservative Party members to apologise about his behaviour and gauge whether he has the support to return as leader.

In the leaked letter, signed by Mr Craig and his wife Helen, the former party leader said he was "not a perfect man" and asked members for forgiveness.

It was sent to most of the party's 10,000 members two weeks ago and asked them to respond about whether Mr Craig should "continue" or "give it away".

"We assure you that this is not the case and allegations of this nature are false and have been withdrawn.

"Colin regrets hugely any point at which he has been at fault and Helen continues to support him 100 per cent."

After admitting that some of his conduct with Ms MacGregor was inappropriate, Mr Craig wrote: "I sincerely apologise for the mistakes I have made as leader of the party you have supported. I am well aware that I am not a perfect man and I ask that you forgive me."

Former board member John Stringer, who has allegedly been suspended from the party, leaked the letter because he believed Mr Craig was illegally accessing the party's membership database.

He said Mr Craig's use of the database had prompted several complaints to the Privacy Commission. The commission could not confirm or deny whether complaints had been received.

Mr Craig said he had been given approval to contact members, and any other party member could do the same if they also sought approval first.

He had received "hundreds" of responses to the letter so far. While some said Mr Craig had lost their support because of the damage he had done to the party, most were supportive, he said.

The Conservative Party's board dissolved last month after Mr Craig resigned as leader and admitted to inappropriate behaviour.

A provisional board has been put in place until a full board can be elected and a new leader chosen.