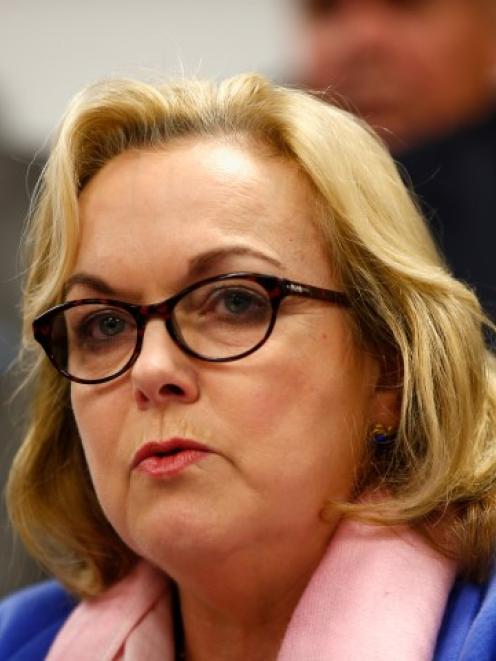 Prime Minister John Key this morning announced the terms of reference for a Government Inquiry into the matter which cost Ms Collins her portfolios.

The Government Inquiry will have "full powers" under the Inquiries Act passed last year.

It will investigate whether:

It would also identify and report on any other relevant issues.

The inquiry will begin on September 12 and is to report back to Mr Key by November 28.

Mr Key earlier this week said the inquiry was likely to have the power to force Facebook and other internet companies to provide records of communications they held relevant to the matter.

Ms Collins resigned her portfolios last Saturday after a 2011 email from Slater emerged in which Slater referred to her "gunning" for Mr Feeley.