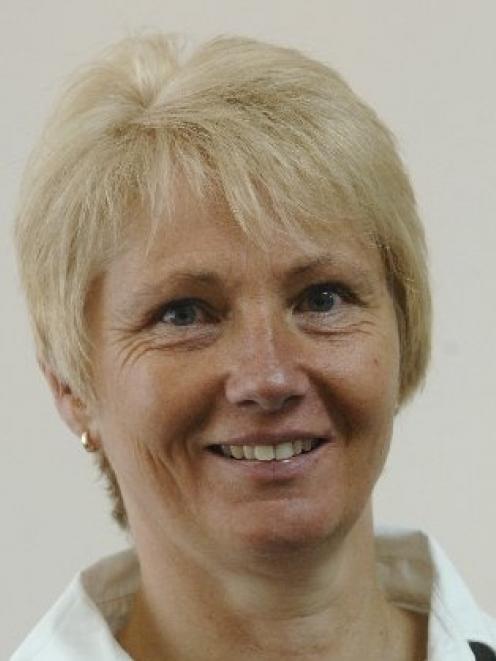 Dr Powell, of Dunedin, said New Zealand risked breaching a UN convention on rights of the disabled, and the country's international image could be harmed.

Some advocates of the deaf in Europe and Australia had already emailed her voicing surprise and concern.

The Green Party this week called for quicker action to sort out the dispute, which erupted on Tuesday after Speaker Lockwood Smith told Ms Mathers Parliamentary Services would not fund a note-taker for her, and she would have to meet the extra cost of about $30,000 out of her own support budget.

The note-taker provides Ms Mathers with a transcript of what was being said in the House and the MP said without it she could not participate in Parliament properly.

Dr Smith said that while Parliamentary Services could fund technological support, the note-taker was a staff cost and he did not have the authority to approve it.

Dr Powell recently completed a doctorate, from Griffith University, Brisbane, believed to be the first doctorate on deaf education undertaken in this country.

She said New Zealand won the prestigious Franklin Delano Roosevelt International Disability Award for 2007, including for developing a national disabilities strategy, and had ratified the United Nations Convention on the Rights of Persons With Disabilities in 2008.

Article 29 of the convention upheld the rights of disabled people to stand for elections, hold office and carry out all the functions of government, using "assistive and new technologies".

Dr Powell said she was "gobsmacked" and disappointed about the dispute, because Ms Mathers' election had been known in late November and there had been more than two months to complete arrangements.

Electronic captions should also be provided for the parliamentary television channel.

This would enable Ms Mathers to follow the proceedings live by portable computer, and also help about 500,000 other New Zealanders who were deaf or hearing-impaired to have access to what was being said in Parliament, she said.