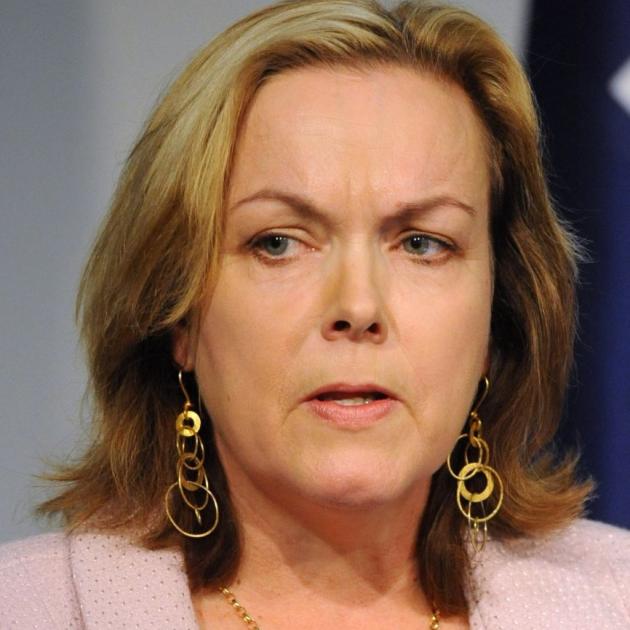 The Government is considering a public database which would show who owns, controls and benefits from New Zealand companies, including people based overseas.

It was one of a series of commitments made by New Zealand to combat bribery and corruption at a summit hosted by British Prime Minister David Cameron in London this week.

Police Minister Judith Collins, who attended the summit on behalf of Prime Minister John Key, said the initiatives would build on the work New Zealand had done in recent years to maintain its reputation as one of the least corrupt countries in the world.

New Zealand's communique from the summit said the Government would explore the establishment of "a public register of company beneficial ownership information".

The register would show which companies had a record of bribery and corruption charges.

Speaking to RNZ this morning, Ms Collins said she did not want corrupt money ending up in New Zealand, such as funds stolen from aid programmes.

"The world has changed. And it has particularly changed around big money, around terrorism, around drug dealing, around major corruption, and it's the sort of area we always needs to be looking at changing, and I think it's something we should be looking at."

The Government will nominate a representative to the International Anti-Corruption Coordination Centre, which helps corruption investigators work across countries. New Zealand's police liaison officer in London would fulfil the role.

The Government also planned to work with international sports organisations to combat corruption in sports.