Hobbit too costly for taxpayers: Greens 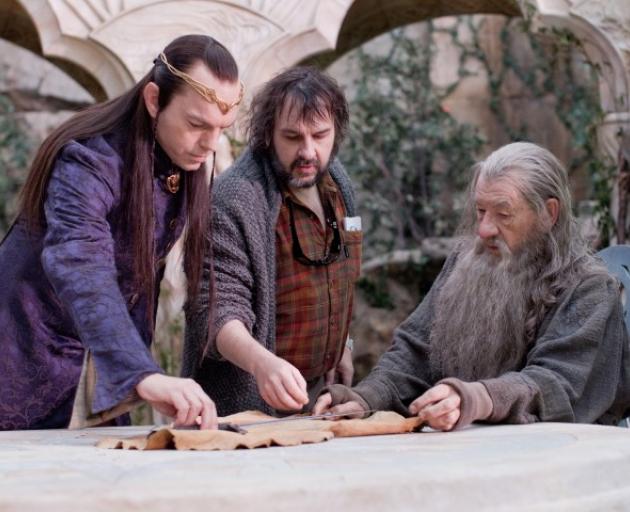 From left: Hugo Weaving, director Sir Peter Jackson and Sir Ian McKellen on the set of The Hobbit: An Unexpected Journey. Photo: MCT

New Zealand taxpayers put up an "extreme" amount of money to get the Hobbit films made here - and the real winner was Warner Bros, the Green Party says.

The Government has defended the spending of close to $200 million as having wider benefits - including more than one in 10 visitors citing the movies as a reason they became interested in visiting. 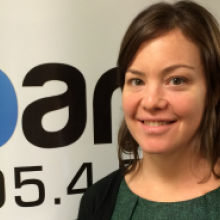 The latest statements for Warner Bros Entertainment's New Zealand subsidiary, 3 Foot 7, show the firm received a large budget screen production grant of $38.3 million in the 12 months to March 31 this year.

Across the five years, production costs amounted to about $1.1 billion, meaning the Warner Bros unit has claimed about 17% of total costs under the grant.

"It seems like the Government isn't doing any real cost benefit analysis on these policies, it seems as though they did just cave to pressure from Warner Brothers.

"I am a Tolkien fan and I think it's great for New Zealand that those films were made here in New Zealand, it is probably good for tourism.

Jordan Williams, executive director of the NZ Taxpayers' Union, said the lobby group had examined film subsidies and concluded the economic benefits to be questionable.

"If New Zealand is going well out of subsidising the film industry, we'd be the only country that is - because the international literature [shows] that it is a very poor return for subsidising box office films."

"The total production costs...have been quoted recently at $1.1 billion, much of which was spent in New Zealand.

The first two Hobbit movies generated box office takings of about $US1.92 billion ($NZ3.04 billon), according to IMDb website, and the third instalment in the trilogy, The Hobbit: The Battle of Five Armies, was released in December last year.

Government sweeteners have been a contentious issue with New Zealand pressured to improve the lure of shooting big budget blockbusters locally.

In 2013, Mr Joyce and Arts, Culture and Heritage Minister Chris Finlayson sweetened the pot, lifting the incentive to 20% of production costs, with an additional 5% in the offing for meeting certain criteria designed to put the local industry on a stronger footing.

The Hobbit films became a political football in 2010, and saw Prime Minister John Key step in to broker a deal with Warner Bros executives amid fears the production could be shipped somewhere cheaper as local actors and technicians sought to standardise and improve their working conditions.

That saw the Government give the studios an extra subsidy of up to US$7.5 million per movie for spending more than $200 million, expanding what spending qualifies for the rebate under the existing rules, and changing employment law to classify all film workers as contractors by default.

It would also stump up $US10 million to market local tourism as part of The Hobbit's release.