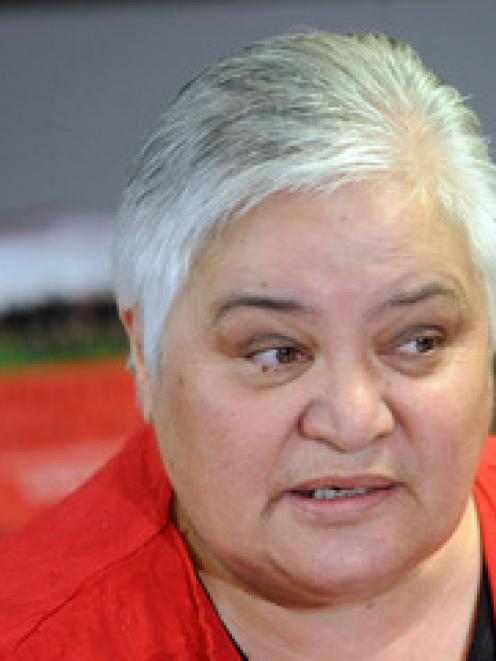 Maori Party co-leader Tariana Turia
A new housing loan scheme for Maori who want to build on ancestral land has been welcomed by the Maori Party.

Party co-leader Tariana Turia says most Maori want to own their own homes but barriers like low income and poor access to finance have been in the way.

Under the scheme, announced yesterday by Housing Minister Phil Heatley, Maori will be able to get a $200,000, no deposit loan from Kiwibank to build houses on Maori-owned land.

The Government will guarantee the loans and in some high-value areas they could go as high as $350,000.

"Here's Maoridom, who own an awful lot of land, it's got huge value, and if they own it they should be able to build on it."

"What we've done is broken through a barrier," he said.

"The non-divisibility of some of this land is permanent, so we either say we can't use that land or we find ways of using it."

Mrs Turia said the loan scheme represented a milestone in her party's policy manifesto and she acknowledged Mr Heatley's leadership in forging the deal with Kiwibank.

"Maori often have the land but not the income to service borrowing," she said.

"The announcement will be well received by whanau right across Aotearoa."