National anthem is a 'dirge' - Little 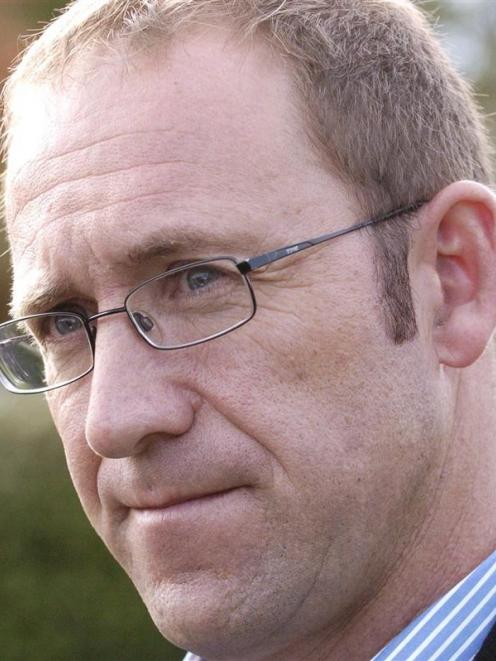 Andrew Little.
Labour leader Andrew Little has described the national anthem as a "dirge" and said many New Zealanders preferred to sing along to the Australian anthem than our own.

Mr Little made the comment during debate in Parliament on the Flags Referendums Bill, a bill Labour is opposing despite Mr Little's own desire for a new flag and Labour's 2014 policy to start the process to secure that change.

Mr Little said while thousands of New Zealanders wanted a change of flag, they did not believe it was the right time.

"This is not a poor reflection on New Zealanders, many of whom would like something different. Many of them want a change to the national anthem too, because they are sick of singing a dirge every time you turn up to a festive occasion. Most of them sing along to the Australian national anthem before they sing along to our own."

He repeated his call for the Government to halt the flag referendums process.

The bill sets up the two referendums on the flag - the first to vote on an alternative design and the second for voters to choose between the alternative and the current flag.

Flag Minister Bill English hit back at Labour saying it was Labour's 2014 policy to hold a similar process but it was opposing it "because they do not like John Key. He said Labour liked to pride itself on being "the owners of New Zealand" and its national identity. "That may have been the case when Michael Joseph Savage was the Prime Minister, but in this intellectually bankrupt, unaspirational, modern Labour Party it does not own any aspect of our national identity."

Green Party MP Russel Norman said the Prime Minister only wanted the "optics" of changing the flag. However, he said steering clear of wider constitutional issue was a failure of leadership. "By changing the flag, what do we really change? ... It's just changing a piece of cloth."

He said Mr Key simply wanted a fourth term as Prime Minister and rejected the argument that a change of flag would celebrate New Zealand's independence from Britain. "Actually, it will do nothing of the sort. The head of State will still be a British person."

The official Flag Consideration Panel is expected to release a long list of alternative designs from the 10,000 submitted next month before whittling those down to the four designs that will be voted on in a referendum in November.