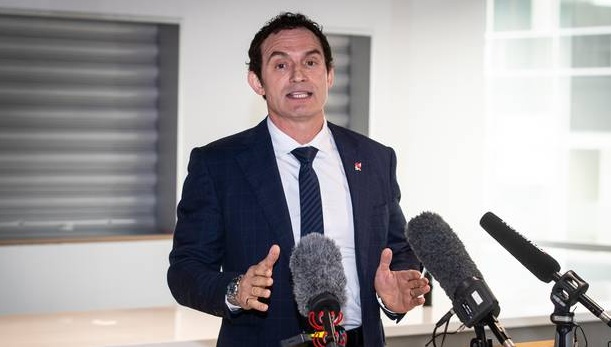 Instead, he said the party had chosen to listen to a "small, but vocal minority who are set against any change".

National's police spokesman Brett Hudson confirmed to the New Zealand Herald the party would not be supporting the legislation when it comes before Parliament next week.

This is not surprising, given National leader Simon Bridges had previously said the party was unlikely to support the bill.

Nash said it was very disappointing to learn National had decided to continue to ignore years of briefings and calls from academics, victims and their former MPs to bring New Zealand's gun laws into the 21st century.

"The Government will continue to engage with the sector through the select committee process to continue to build consensus around these well-known issues."

Hudson said National MPs in caucus yesterday agreed not to support the bill in the first reading.

The party will, however, be offering the Government a list of changes to gun rules it wants to see put in place.

Although these need to go back through caucus for approval, Hudson said the proposals would likely include greater penalties for criminal activity involving illegal firearms. 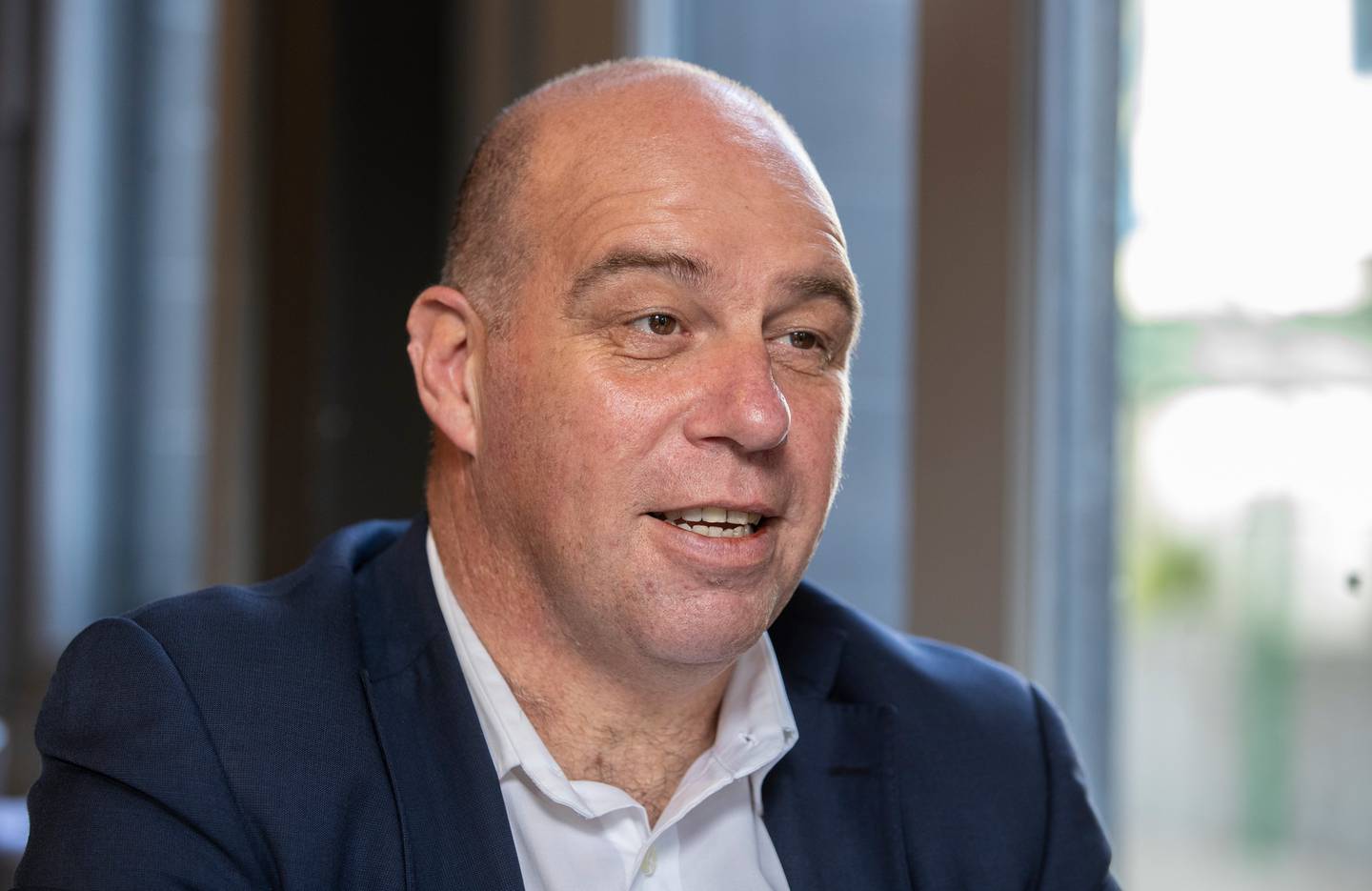 Prime Minister Jacinda Ardern told the Herald last week she was most proud of how Parliament banded together to support the first tranche of gun laws, which banned most semi-automatic firearms.

"In the immediate aftermath, I was just so heartened by the response of Parliament around that first set of gun legislation.

"We went in and presented those proposals and said the law will change [on the morning of March 16] without actually knowing whether or not we had the support of Parliament.

"To see everyone come on board and almost unanimously support that reform [Act's David Seymour opposed], I was proud of Parliament for that."

The Arms Legislation Bill is the second tranche of gun law reforms introduced to Parliament since the March 15 terror attacks.

The first piece of legislation banned most semi-automatic assault rifles in New Zealand – it was supported by National.

The second tranche, which will have its first reading next week, would put in place a firearms register that aims to stop the flow of guns into the black market.

The largely-online register has been described as being similar to the motor vehicle register operated by the NZ Transport Agency and will take five years to roll out.

The bill also proposes new offences and higher penalties and will see New Zealand accede to the United Nations (UN) Protocol against the Illicit Manufacturing of and Trafficking in Firearms, Their Parts and Components and Ammunition (the Firearms Protocol).