Nats safe, according to Aucklanders 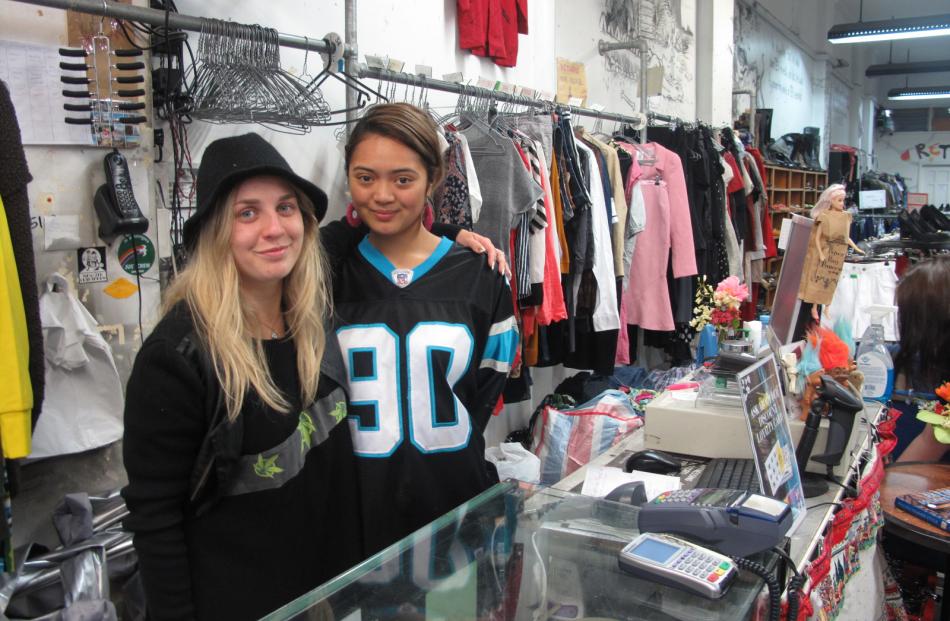 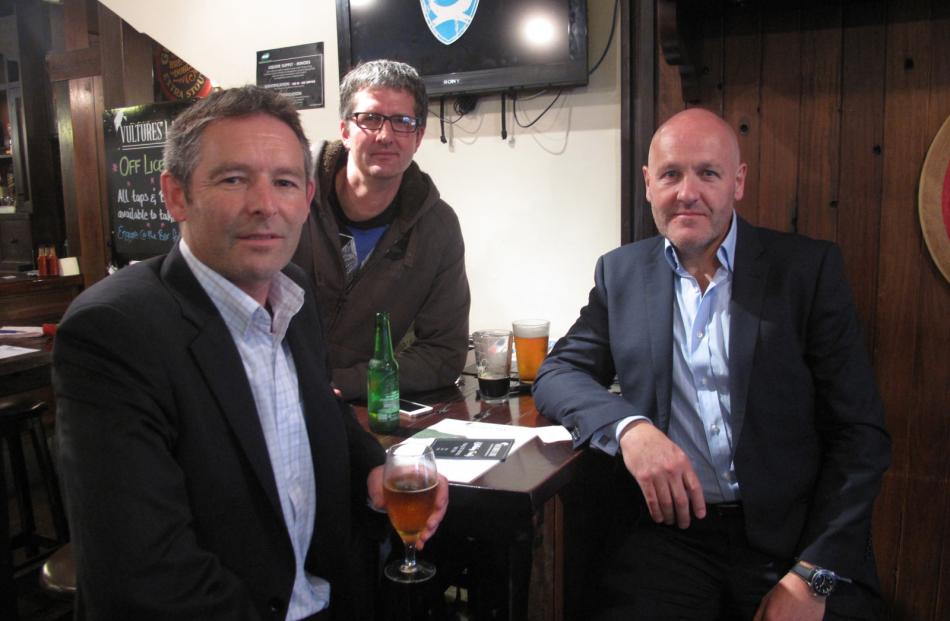 There seems little mood for change in our biggest city, where even left-leaning voters appear resigned to defeat tomorrow.

The Otago Daily Times arrived in Auckland yesterday as part of its coverage of the general election.

Voters spoken to here expect a National-led Government to be returned.

There was a marked lack of enthusiasm on both sides of the political spectrum about the outcome.

Right-leaning voters are perhaps wary of the influence of Winston Peters and those who support the Left seem to have given up on Labour being in a position to lead.

A cafe assistant in an oddly quiet Vulcan Lane, in the heart of Auckland's commercial sector, says people had been talking about Kim Dotcom's ''Moment of Truth'' in the Auckland Town Hall in the lead-up to the event, but that was about it.

Billed as a big reveal about Prime Minister John Key's role in the Dotcom affair, the event had left a sense of anticlimax and it seemed the election itself was not a big talking point.

At least no such disappointment was in the air at a packed St Kevins Arcade, on Karangahape Rd, at the Green Party's campaign close yesterday.

The atmosphere was electric and celebratory.

Before the party's co-leaders took the stage to a rapturous ovation, first-time voters and members told the audience of their hopes for the party.

One, a new campaign volunteer, told the crowd she had had a surprisingly good response from members of her church, prompting huge applause.

The Greens are trying to reach past their usual affluent, middle class supporters and alternative people to other ethnic groups, including Pacific Islanders and other social groups.

The party is focused on its goal of 15% of the party vote tomorrow.

Outside, it's easy to spot the satchel-wearing latecomers to the Green Party event, zooming past the second-hand shops, ethnic eateries, and money lending stores.

There are also beggars. One man sits behind a sign saying: ''Please help the poor man, God bless''.

At second-hand shop Paper Bag Princess, manager Phillippa Hofman (24) says there are many homeless people in the area, and she is inundated with job-seekers.

She and worker Maia Te Hira (18), who is also a university student, are both left-leaning and take a close interest in politics.

While they have not completely given up hope, they are not optimistic about a left-leaning government emerging tomorrow.

They are disappointed with the lack of political engagement among young people.

Ms Te Hira says while the high profile Internet Mana movement will attract some youth votes, it will not be a big factor.

Most young people follow their parents' lead in voting, they both say.

Leaving Karangahape Rd, the ODT trekked back to Vulcan Lane, and found Travis Atkinson, of Auckland, Chris Hlavac, of Auckland, and Phil Mayo, of Christchurch, catching up in a pub.

Mr Hlavac, a lawyer, is a strong Labour supporter, and is disappointed with party leader David Cunliffe.

Although he had improved as the campaign wore on, Mr Cunliffe's tendency to try to please everyone was typified by the apology for being a man, Mr Hlavac says.

Mr Hlavac believes the party is hamstrung by its inability to pluck someone from a different sphere, in the way Mr Key was elevated from the corporate world.

Labour leaders are expected to serve in the party first.