'Snowden's got a good track record' 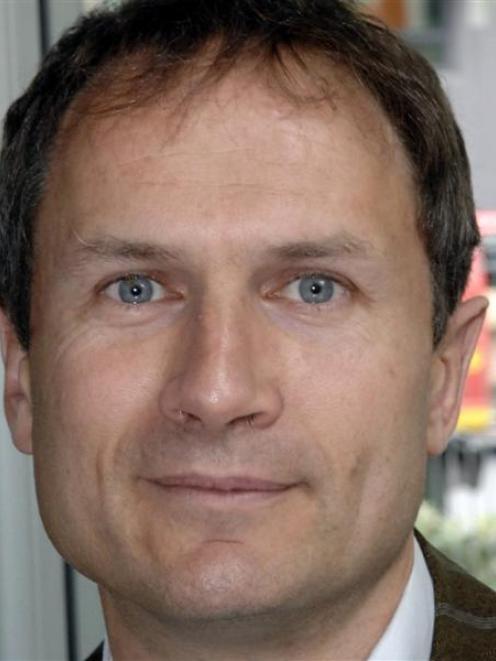 While former US intelligence analyst Edward Snowden and investigative journalist Glen Greenwald were compelling, the sideshow of Mr Dotcom and Julian Assange made the event ''into a bit of a circus'', Prof Geddis said.

The Moment of Truth was hampered by the fact most of the information discussed had already been revealed before the event, he said.

''The only thing revealed that was of interest was this claim [by Mr Snowden] that the NSA has this spy facility in New Zealand.''

The revelation, if proved correct, showed how ''very deeply integrated'' New Zealand was in the Five Eyes intelligence alliance.

Mr Snowden produced no specific evidence of the claim other than his testimony, but ''Snowden's got a good track record'', Prof Geddis said.

''Everything he has said about everything else has been borne out.''

''I strongly believe that information is being made available to people in overseas agencies,'' Prof Geddis said.

Whether Prime Minister John Key's claims that the Government Communications Security Bureau did not take part in the mass surveillance of New Zealanders were true was a matter of definitions and semantics, he said.

It was particularly concerning the Government would now release information it previously deemed top secret to protect its reputation and New Zealand needed to assess how documents were selected for classification.

''I don't have a big problem with them releasing it now,'' Prof Geddis said.

Prof Geddis hoped the event would remind New Zealanders not to be complacent in their views of New Zealand's role in the international intelligence community.