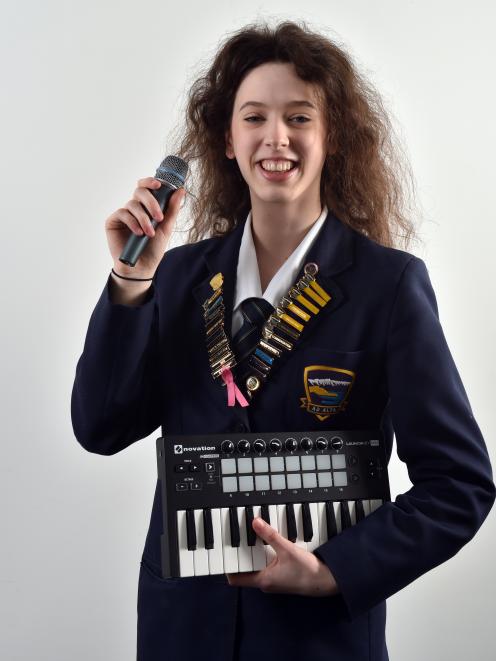 COVID-19 has put a spanner in the plan for Wakatipu High School head girl Greta Balfour, who has had to pivot her life, for the time being.

The 18-year-old planned to travel next year, but the global pandemic has ruled that out, for now.

"There was a language school in France I wanted to go to, but, obviously, I’ve been thrown into the deep end now because that opportunity isn’t really an opportunity any more."

Instead, Greta is looking at universities in New Zealand — at present Victoria University, in Wellington, is the front-runner for both its education opportunities and the city’s cultural scene.

Last year the talented singer-songwriter, who found her voice as a toddler, made it to the top 10 solo/duo acts in the Smokefree Rockquest and won the school’s Jessica Law trophy for excellence in songwriting.

"I do love drama and musical theatre ... but music’s definitely been the root of everything."

A two-week course last year, called Venture Up, in which participants have to come up with a business idea and pitch it, opened her eyes to entrepreneurship, and she is now thinking about how to combine that with music.

"Being able to mix the two together, I think that would be the dream, really." 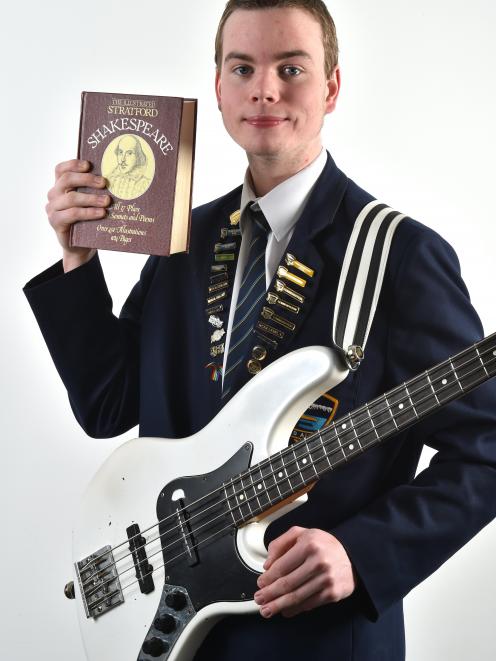 Music has already taken Ryan Connaghan places, and he hopes to keep creating and performing it for the rest of his life.

The Wakatipu High School year 13 pupil devotes most of his spare time to music, and quite a bit of school time as well.

Last year his rock band Haven made the national final of the Smokefree Rockquest competition in Auckland, finishing runner-up out of more than 800 acts.

Ryan, the band’s frontman, songwriter and bass player, says it was a "huge achievement" for him and his bandmates.

The trio has performed many gigs in Queenstown, including at the Winter Festival, Big Break and a winning appearance at Battle of the Musos.

They are all moving to Wellington next year to continue their studies, so the band plans to stay together.

He is planning to do a bachelor of arts degree, majoring in music, at Massey University’s Wellington campus.

Music is "what I want to do for the rest of my life", he says.

"It’s a great way to express myself, get out there and meet a whole lot of new people and make friends.

"It’s definitely opened a lot of doors for me."

Music has also steered him into his other great interest, drama. He has been performing onstage since he arrived at the school.

He has had the lead role in two annual musicals, and taken part in the Sheilah Winn Shakespeare competition three times.

This year’s musical, All Shook Up, was postponed because of Covid-19, but will be performed in September instead. Not only is he playing a supporting part, he is the production’s student director.

As the school’s arts and cultural lead prefect, he runs a council dedicated to supporting pupils’ art endeavours and is a member of the student executive team.

With so much going on in music and drama, Ryan still manages to keep up high standards academically, but admits it can be a scramble sometimes.

He copes by staying well organised.

"I try to maximise school time for school work, and outside of school maintaining a social life."